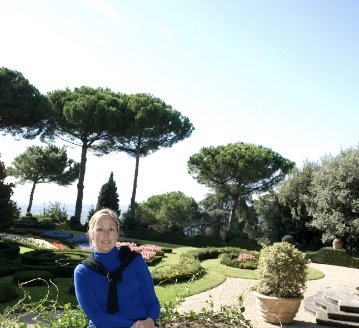 Deborah began Inside the Vatican Pilgrimages in 2008 after realizing that there was a real need for people to experience a true pilgrimage — a journey of the mind, heart and spirit — not just a tourist trip to interesting places. So she set out to create just such a pilgrimage, one of encounter, a journey in which one comes into contact not only with the stones of the churches and basilicas and shrines that we visit, but also the “living stones” which are the souls of the people we encounter, on the road, at our destinations and among ourselves, the pilgrims.

Since 2008, Deborah has led more than 50 pilgrimages to Rome, England, Germany, Ukraine Turkey and Russia.

Deborah is the Director of the Urbi et Orbi Foundation and is passionate about this work. After raising her two sons, she helped to bring about the beginnings of the Urbi et Orbi Foundation in 2012, stemming from her work with the Holy See over more than 15 years. Deborah has organized many events with the Pontifical Council for the Promotion of Christian Unity, and with Orthodox churches around the world – Rome, Russia, Ukraine, Hungary, Istanbul and the United States. These initiatives have helped to build bridges not only between the clergy of both Churches, but among the laity as well. Deborah’s most current project, and one very near her heart, is the Catholic-Orthodox Women’s Council. The focus of this groundbreaking council will be working with Catholic and Orthodox women, and their unique “feminine genius” (in the words of John Paul II), to heal the schism between East and the West. 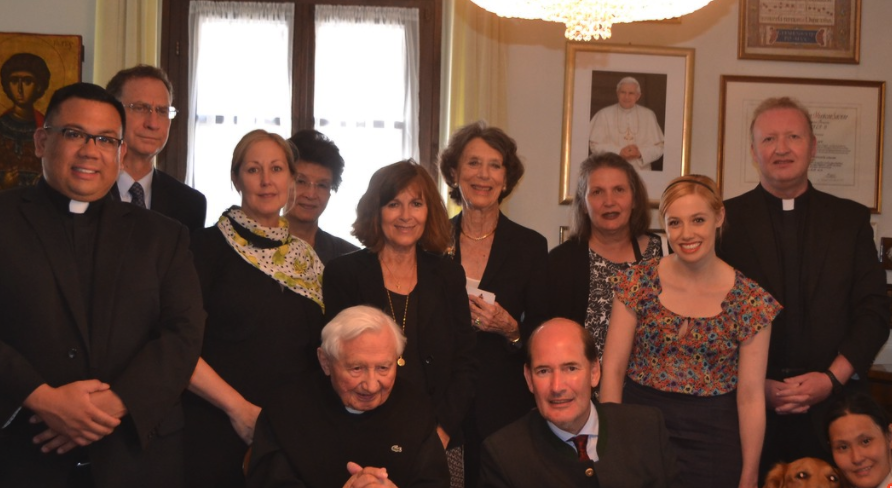 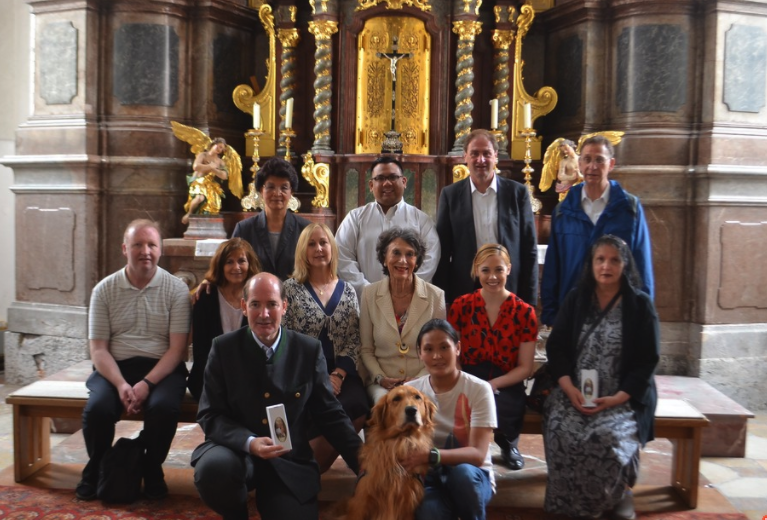 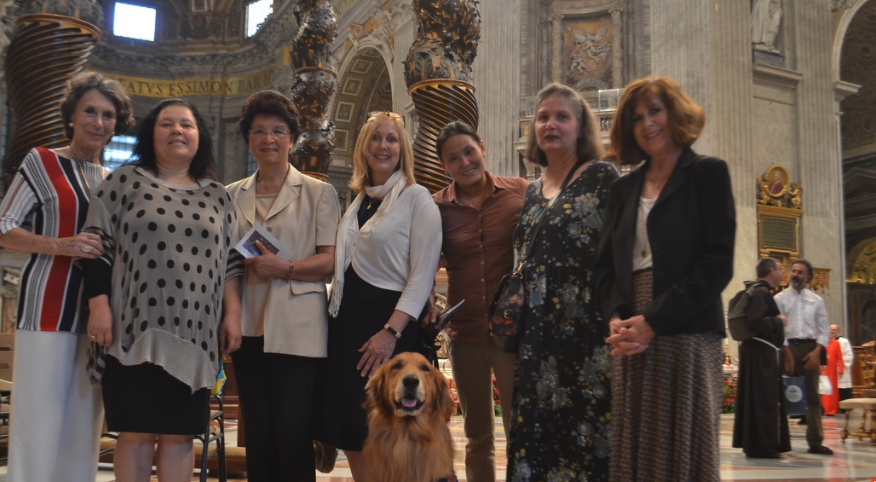 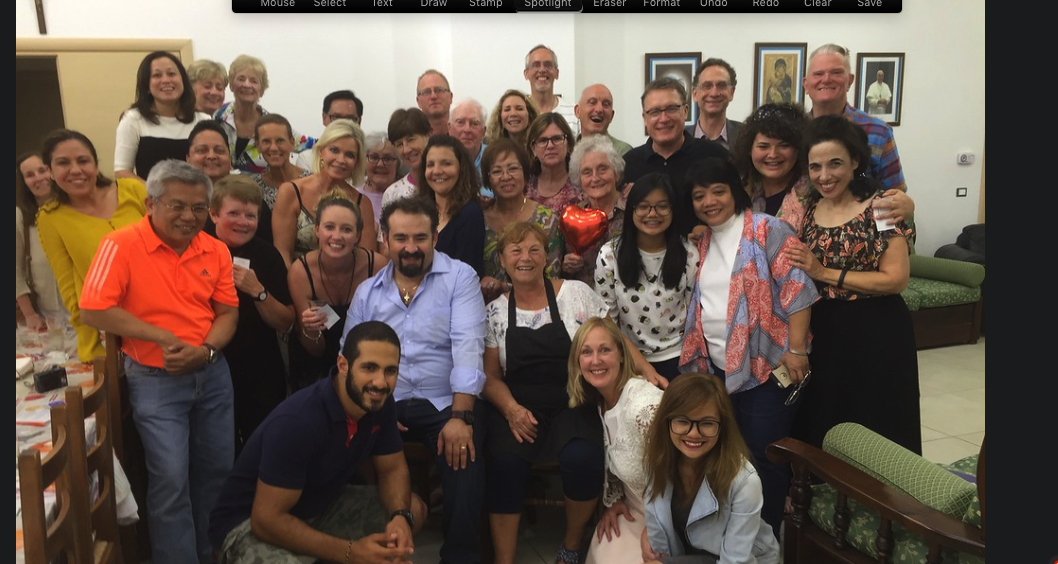 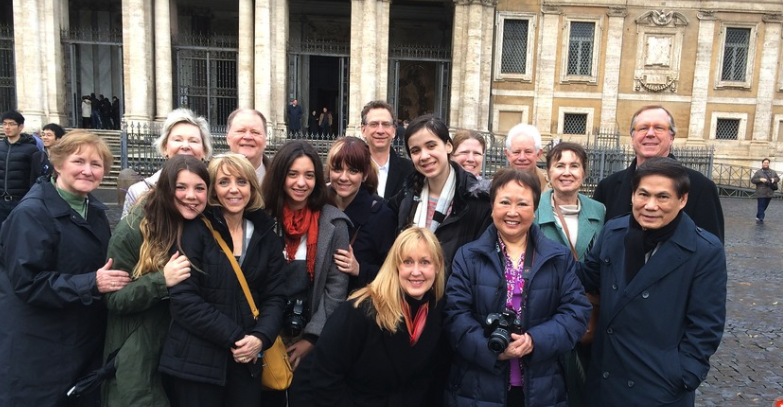 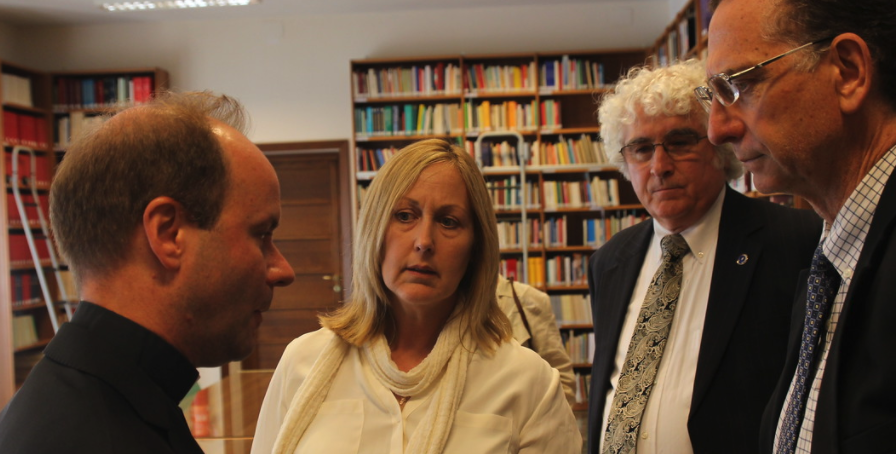 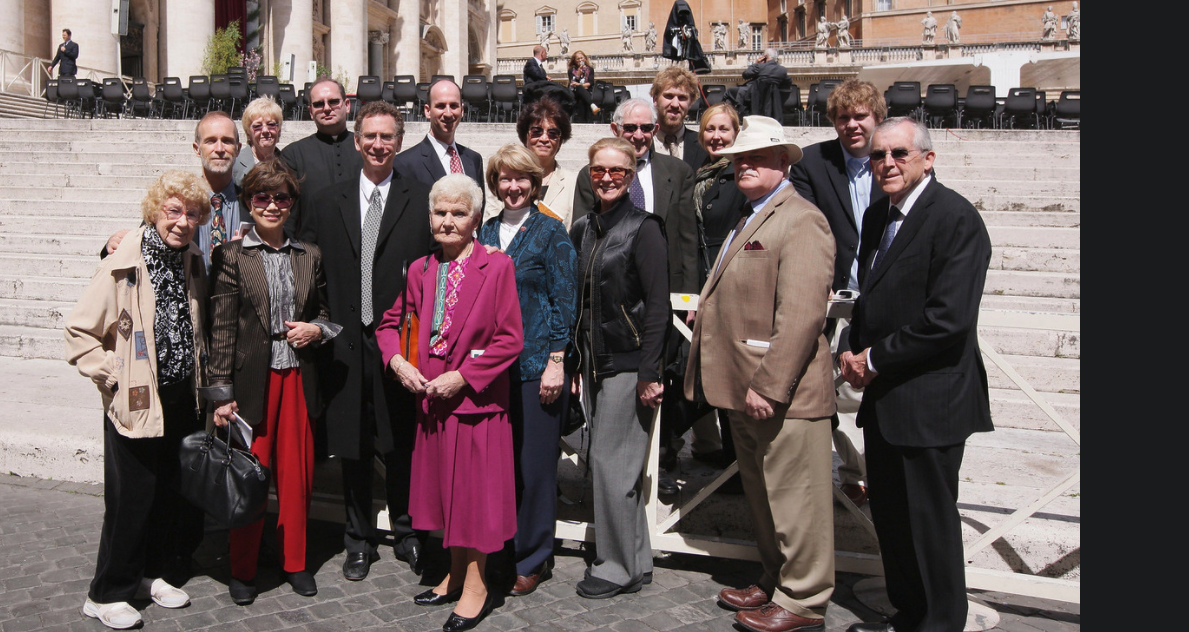 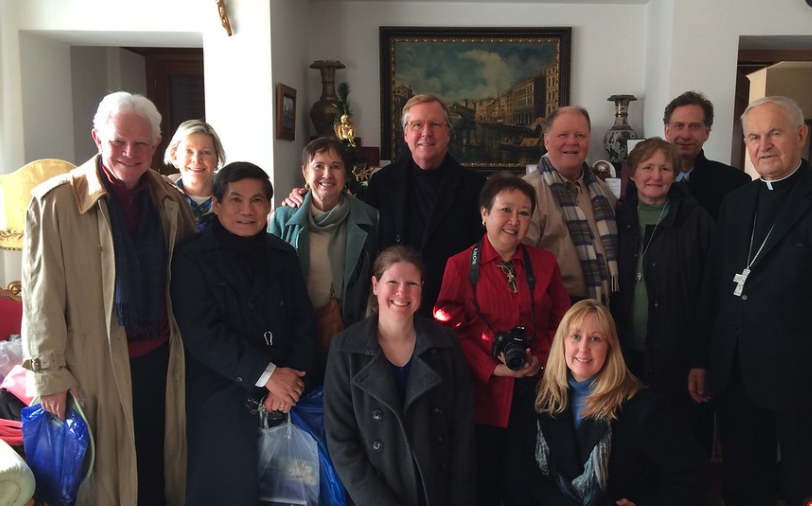 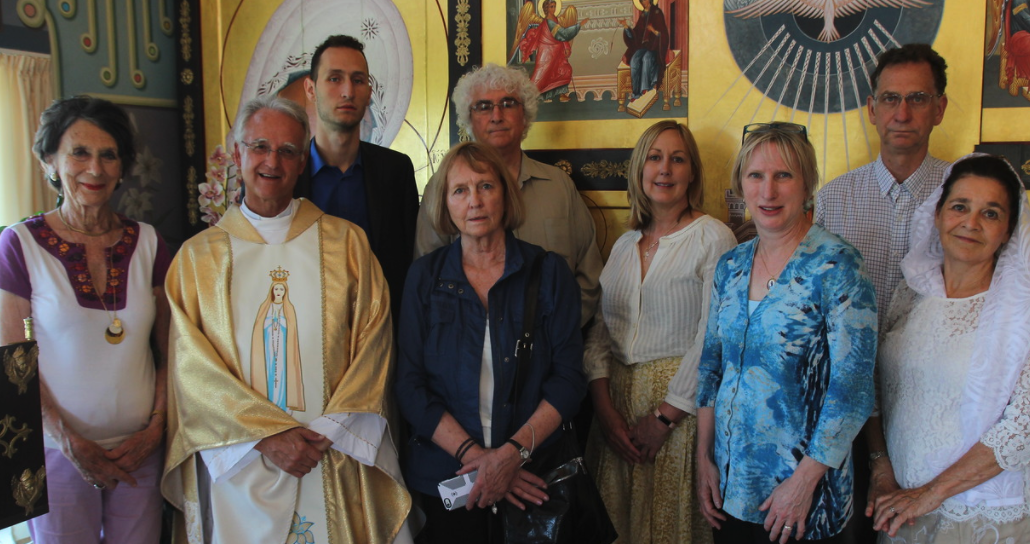 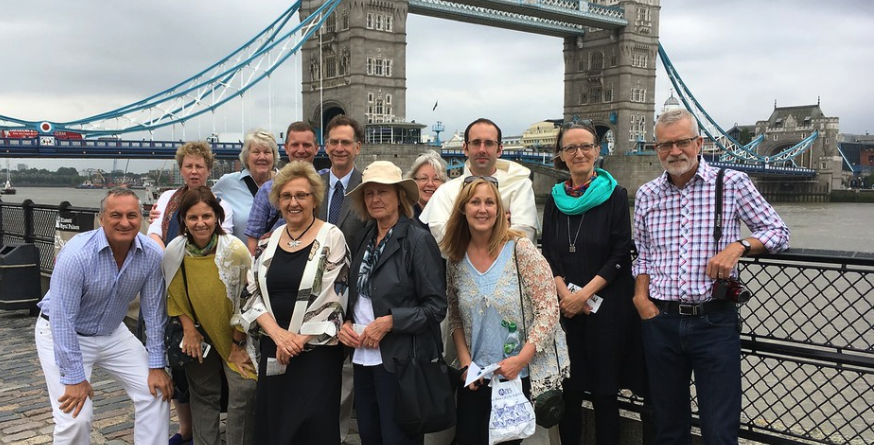 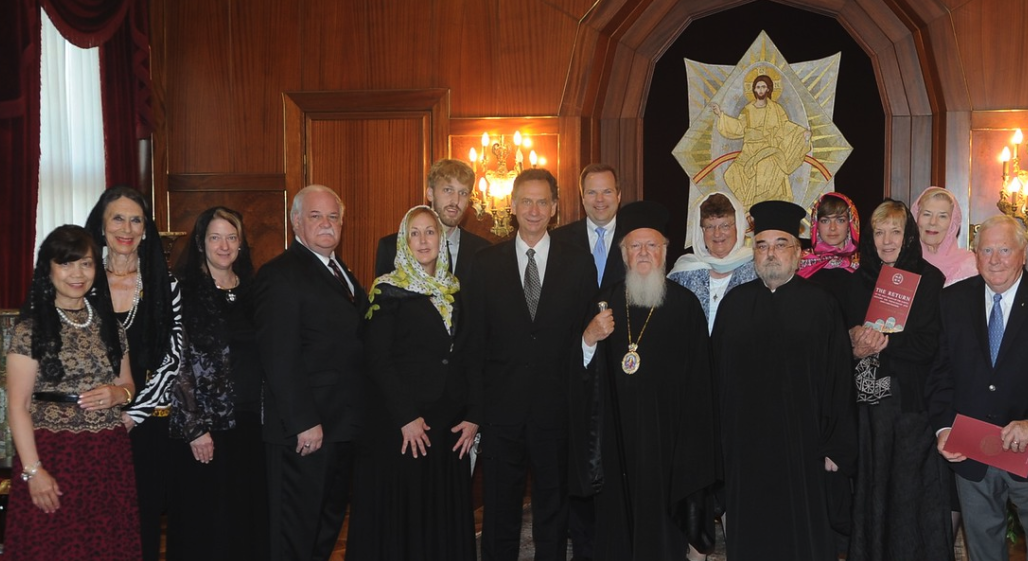 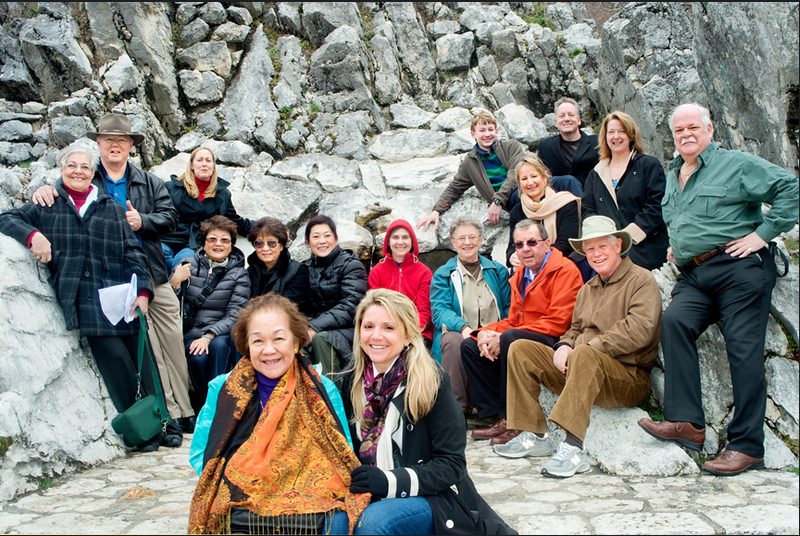 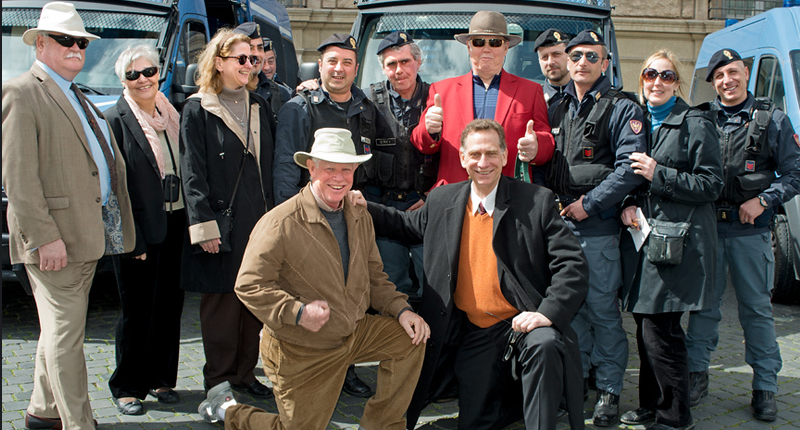 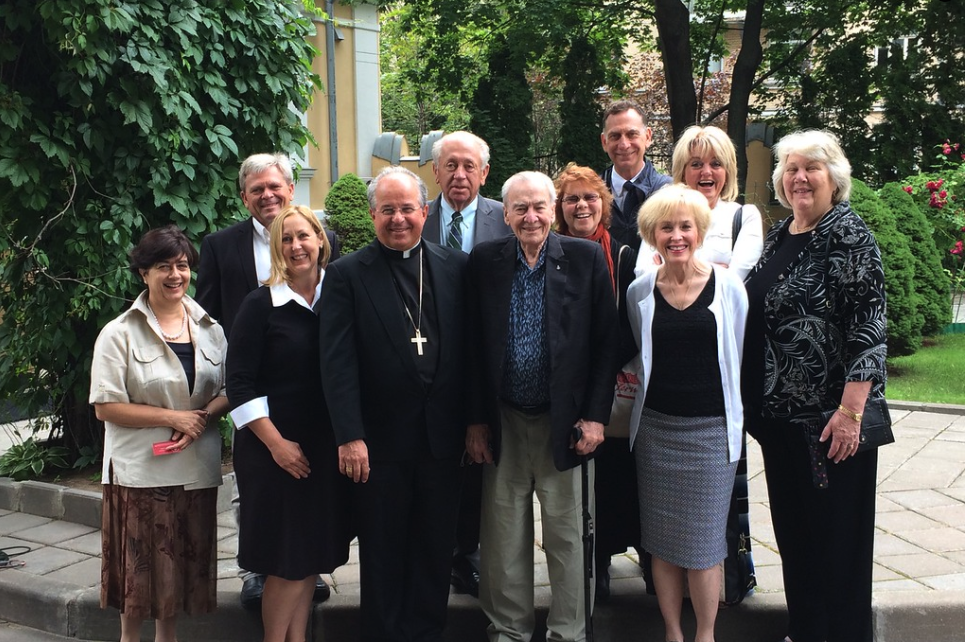 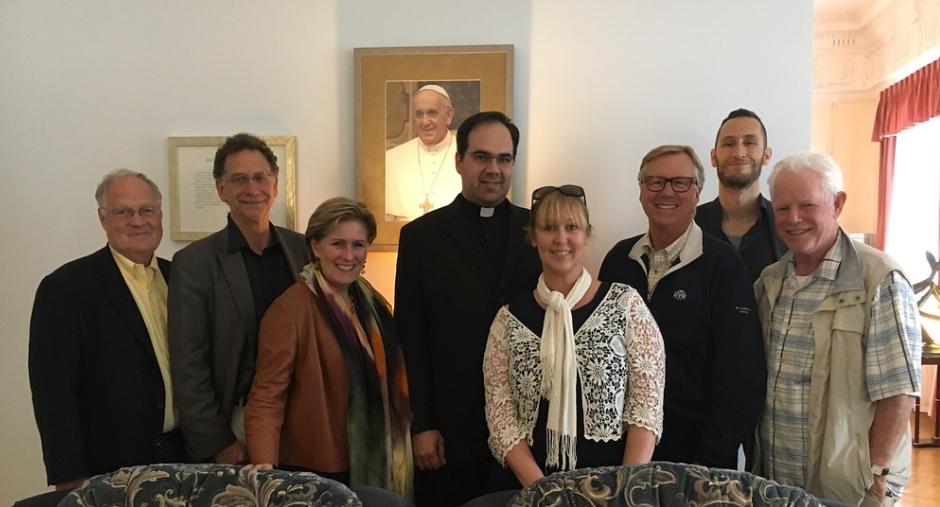 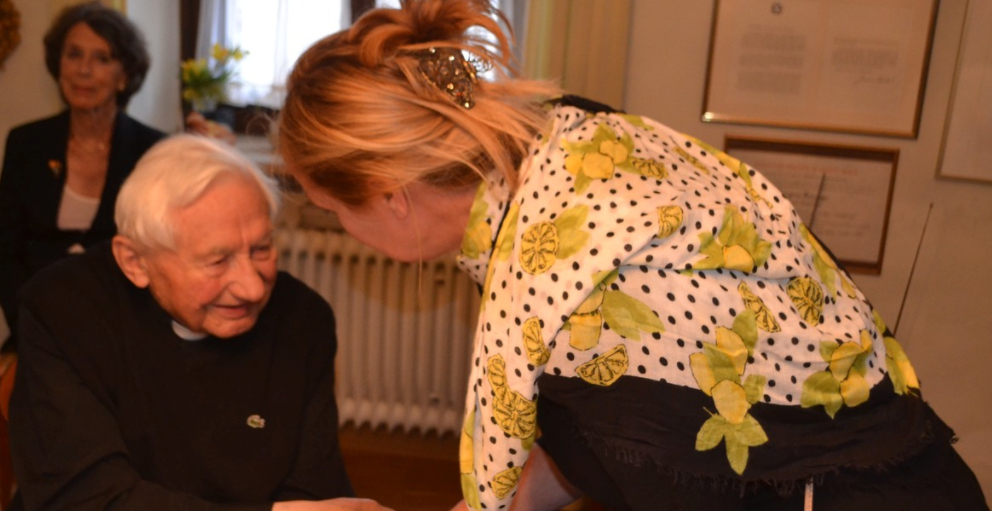 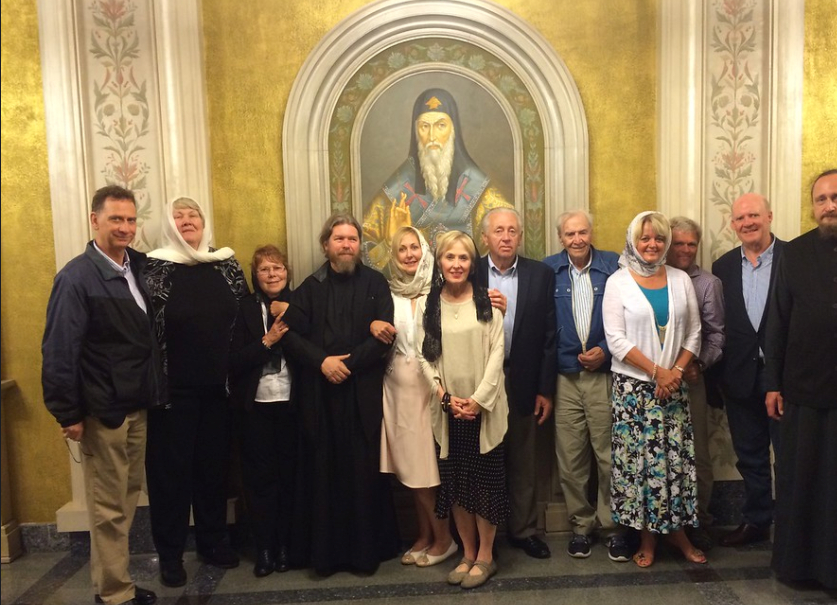