“The Christian faith can never be separated from the soil of sacred events, from the choice made by God, who wanted to speak to us, to become man, to die and rise again, in a particular place and in a particular time.” — Pope Emeritus Benedict XVI

In the Footsteps of Pope Emeritus Benedict XVI

This pilgrimage has been crafted to steep ourselves in the life, thought and spirituality of Pope Emeritus Benedict XVI.

Benedict was ordained a priest on June 29, 1951, at the age of 24, together with his older brother, Monsignor Georg Ratzinger – both were ordained at the same Mass.  We time this pilgrimage to coincide with the anniversary of their ordination to the priesthood.

We will begin in Rome for this important anniversary, which will also allow us to attend the great celebration of the Feast of Sts. Peter and Paul.  Three days will be spent in Rome visiting some of the places that are most important to Benedict, and even go inside the Vatican, Benedict’s second home. He has lived in Vatican City since 1981.

While on pilgrimage, we will be reading his writings, studying them, and coming to understand better his mind and heart. In particular, we will read Dominus IIesus, a text he published at the request of Pope John Paul II in the year 2000. In it, he reaffirmed many “unpopular” ideas, including the central teaching of the uniqueness of Jesus Christ, that “salvation is found in no one else, for there is no other name under heaven given to men by which we must be saved.”

After we leave Rome we will go from his “second home” to his “first home”: Bavaria, in southern Germany. For six days we will visit where he was born, grew up, studied, preached and worked as a bishop.  We will visit his birthplace (Marktl-am-Inn in southern Germany), the little towns he lived in as a boy when his father, who was a policeman, was forced to move house to take new postings—all in Bavaria (Traunstein, Tittmoning, Auschau)—and then the places he himself visited on pilgrimages with his mother, brother and sister, especially Altoetting, a Marian sanctuary that is one of the most beautiful places in the world, a place of peace and profound holiness. We will visit the church where he was ordained over 60 years ago, and the places where he taught as a university theologian, in Regensburg and in Munich. In Regensburg, we are scheduled to meet with his brother, Monsignor Georg Ratzinger, and to talk with him about his younger brother, the former Pope, and their life together over the decades — the two still spend several weeks each year together.

For this very unique pilgrimage, we will be collaborating with Michael Hesemann, a German historian, journalist, and internationally published bestselling author, specializing in Church history.  He has worked on many interesting projects, such as investigating the history behind a relic alleged to be the inscription from Christ’s cross, hidden in Rome for nearly 1700 years.  We will be able to learn more about his experience while visiting the relic in the Basilica di Santa Croce, where it is exhibited.  He is also very good friends with Benedict and his brother. Michael will join us for all or part of this pilgrimage.

For more detailed information and to view photos from a previous pilgrimage through Germany, “In the Footsteps of Pope Emeritus Benedict XVI”, click on the button below. 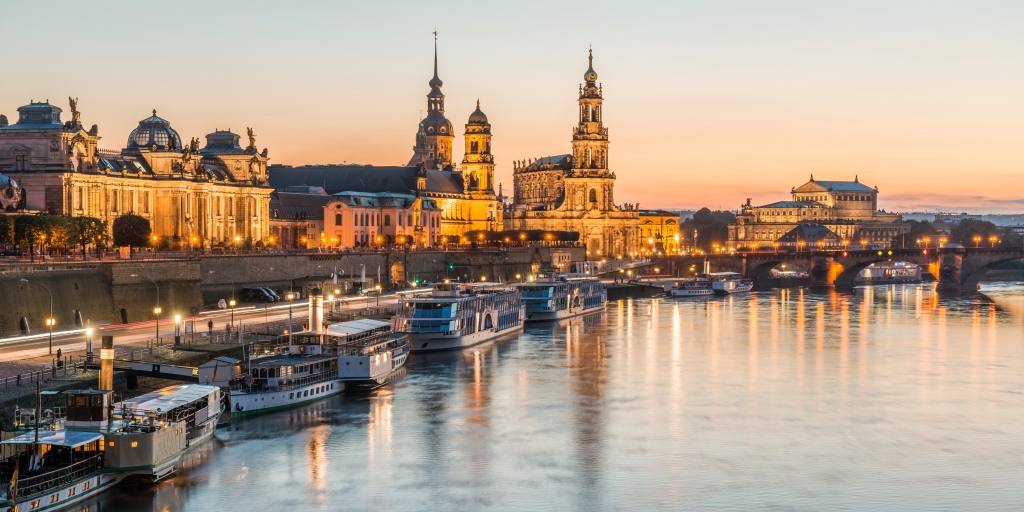 City of Dresden, Germany (above)

Below are photos of important places in Germany in the life of Pope Emeritus Benedict XVI. 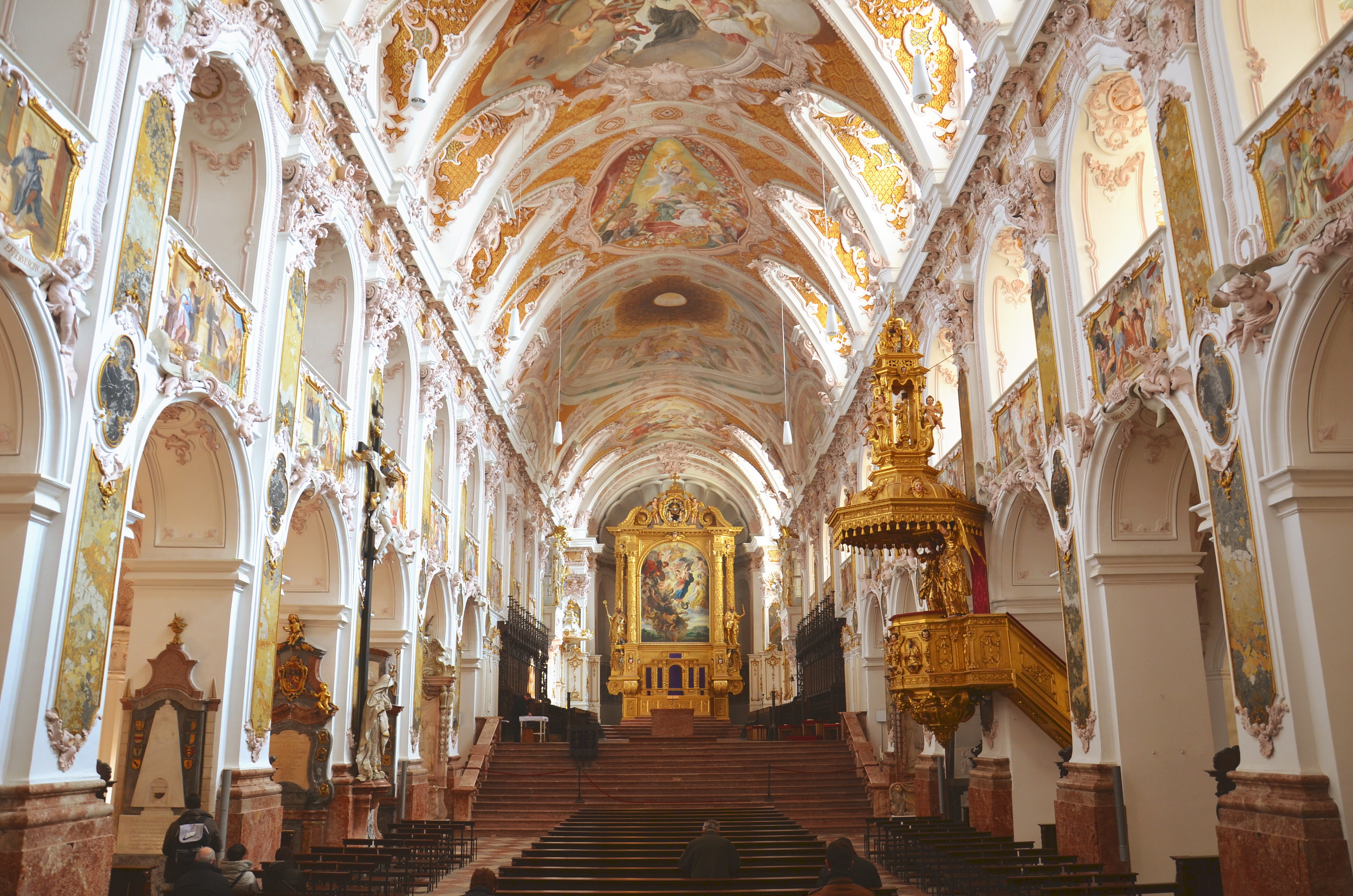 Inside Freising Cathedral where Benedict and his brother were ordained. 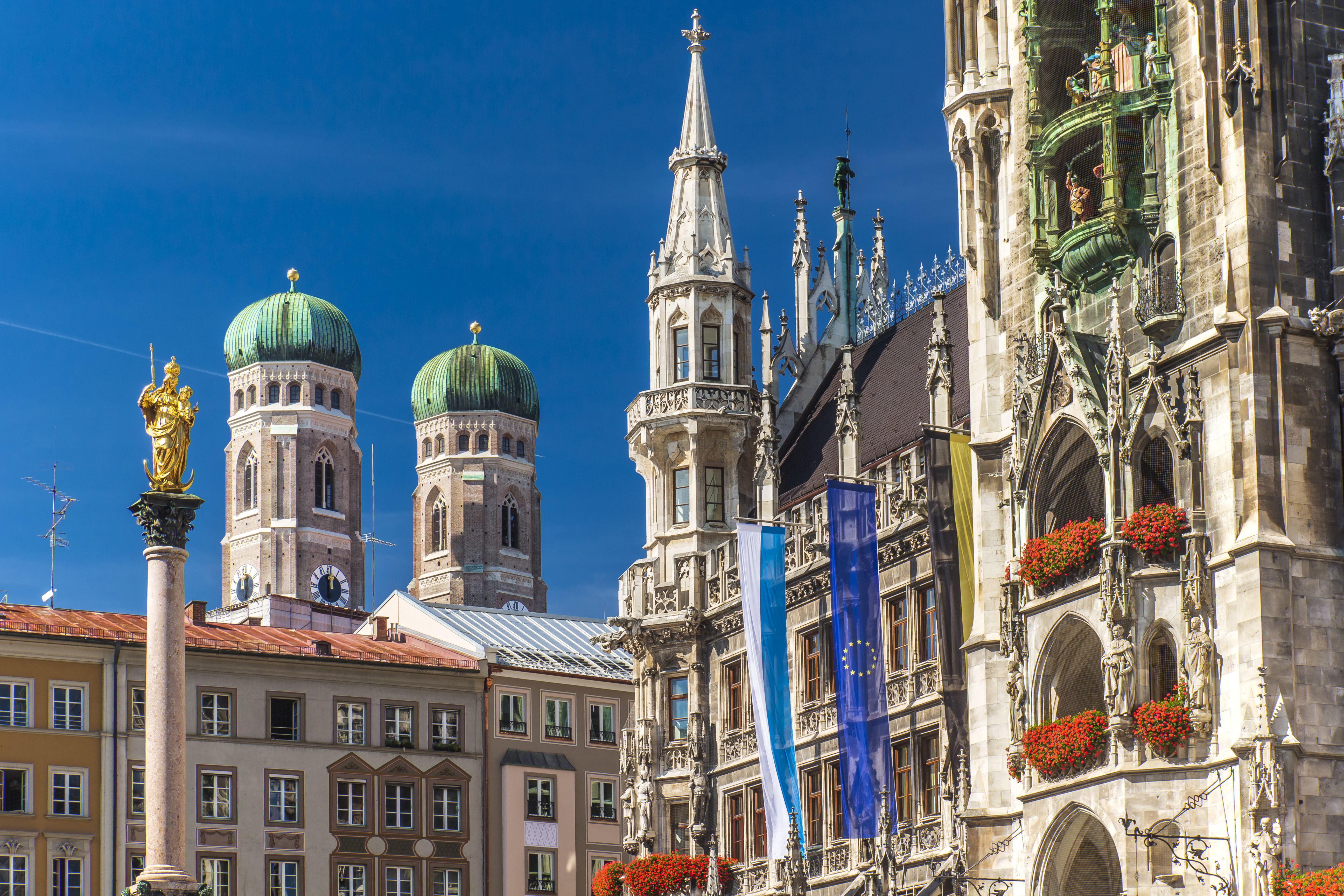 Cathedral of Our Lady located in Munich, where Benedict was appointed as Archbishop. 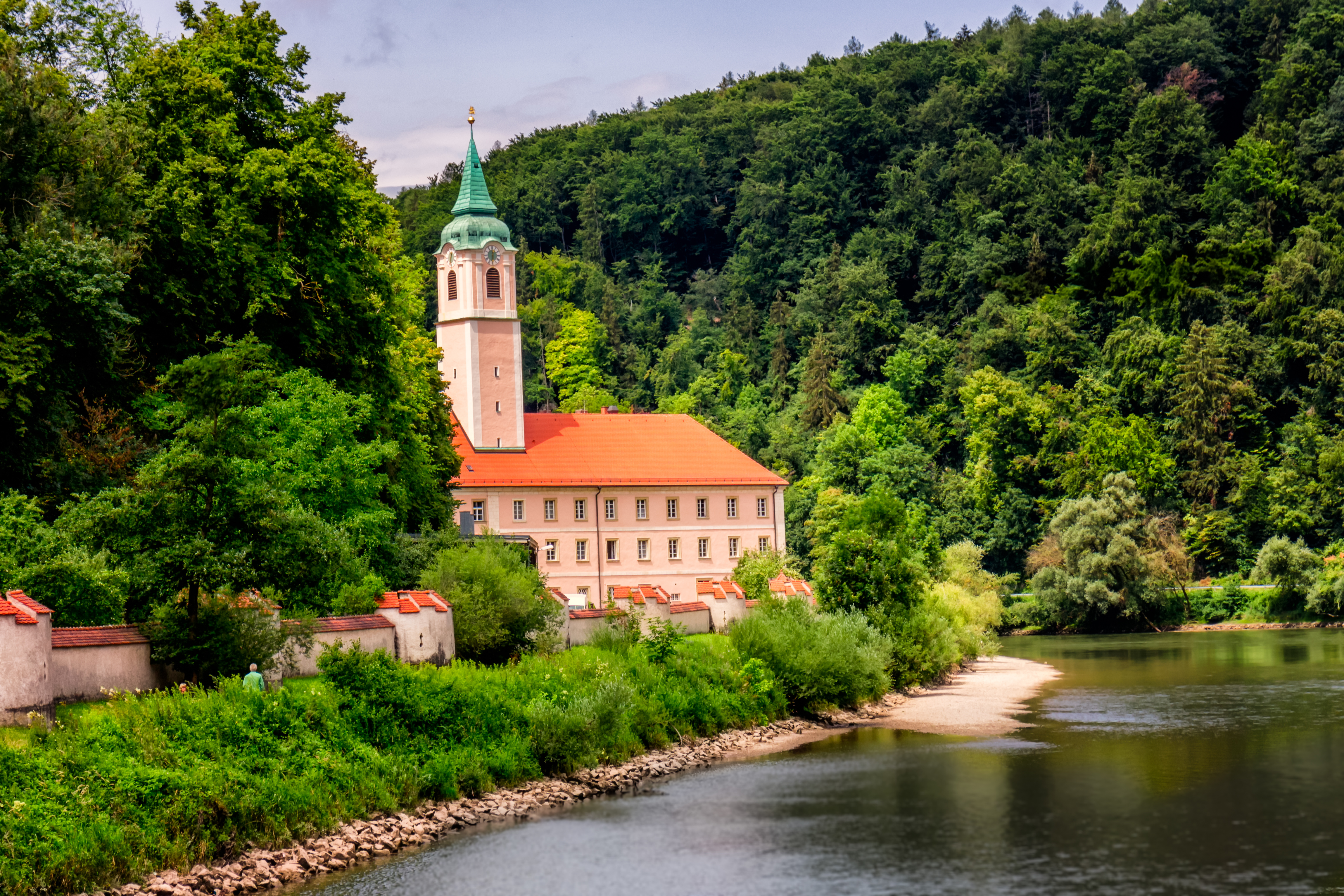 Weltenburg Abbey, a Benedictine monastery on the banks of the Danube River.

To learn more about this pilgrimage, including scheduling status, please contact us by clicking on the button below and completing the requisite fields.