“The Creator made Italy by designs from Michelangelo.”
– Mark Twain

Italy is the beauty of the flower-draped hillsides, the history of the Roman Republic, the art of Michelangelo, the legal heritage of Cicero, the philosophy of Thomas Aquinas, the religion of the world’s one billion Catholics — it is the birthplace of almost every aspect of Western Civilization — of the culture that most of us in the West share.

Italy’s past is a very long and storied one, but Inside the Vatican pilgrims explore its history not just for its own sake (which, admittedly, is a fascinating study unto itself); but also in order to understand the Church and the Faith which both shaped, and were shaped by, an Italian culture that was heir to that of the Roman Empire of past millennia.

During our Italy pilgrimages, we will journey to many beautiful towns outside of Rome, however while in Rome, Inside the Vatican Pilgrimages has access to our own private accommodations just outside the city; a beautiful villa turned-monastery. Click on the button below to read more about our Villa!

what is the Villa Serenella?

A Culture Born of History

Italy was actually home to many well-known and influential civilizations, including the Etruscans, Samnites and the Romans, while also hosting colonies from important foreign civilizations like the Phoenicians and Greeks, whose influence and culture had a large impact through the peninsula (In fact, the Greek ruins in southern Italy are perhaps the most spectacular and best preserved anywhere).

The many segments of Italian history throughout the centuries were woven together seamlessly to form the culture in which the universal church was born and matured; understanding these historical roots brings clarity to our understanding of the Catholic Church of the 21st century. 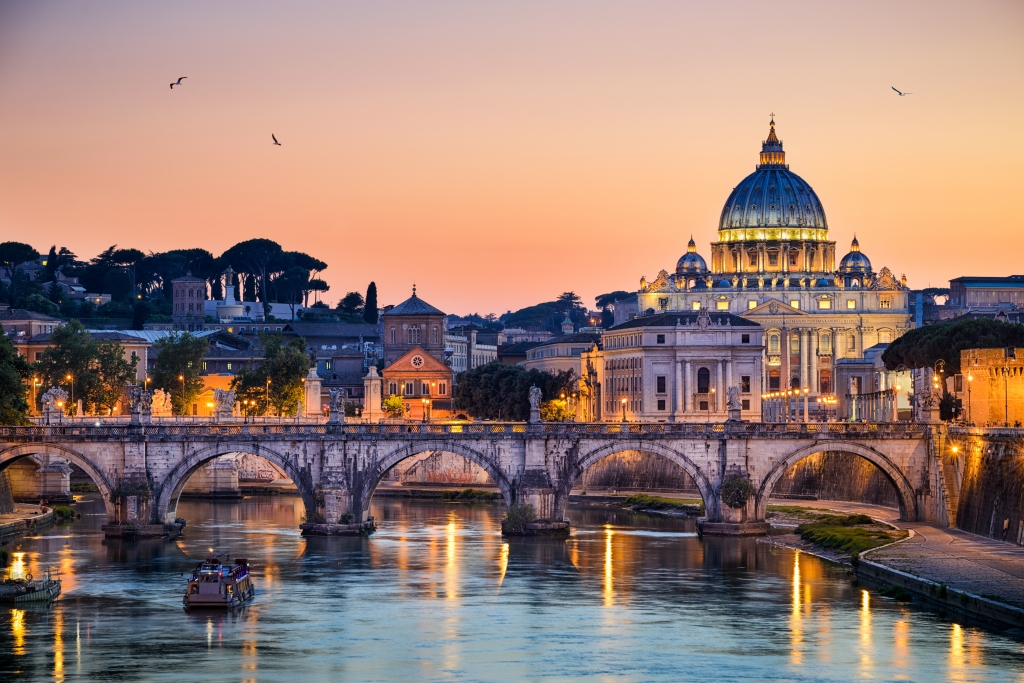 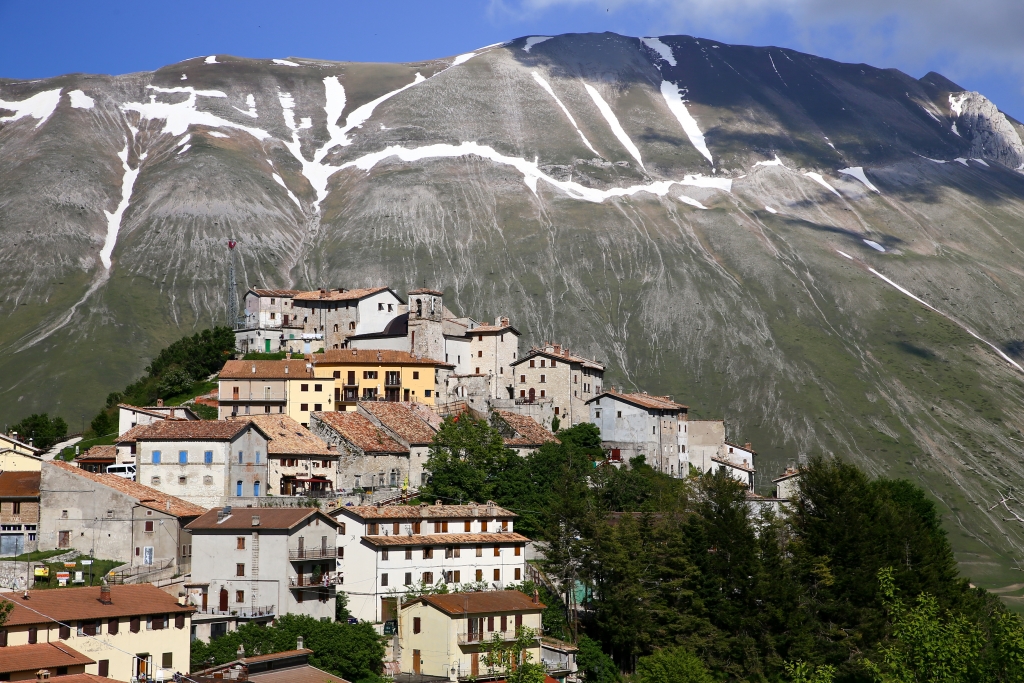