VATICAN CITY
To pray is no small thing. It is nothing less than a sacred pilgrimage into the heart of the whole world.

Inside the Vatican magazine, and its editor and founder, Robert Moynihan, have been a presence in Vatican City for 25 years, and in that time some things have changed — three different Popes have been seated on the Throne of Peter — but other things have remained as they have been for hundreds of years.

There are wonders of religious art and architecture around every corner, the flowering of a European culture formed largely by Catholicism, and its view of the beauty of creation and the dignity of man. And there are the monsignors and bishops and cardinals, dashing about with their clerical robes flying, the occasional red hat bobbing along.

More importantly, there is the presence, mostly unseen, but felt, of the Holy Father, the Vicar of Christ on earth. The Papal Basilica of St. Peter’s is the symbol of Catholicism to the world, and rightly so: it was to Peter, the Apostle who denied his Master, that Christ gave “the keys to the Kingdom.”

So St. Peter’s is also a symbol of devotion, as well as a means for each pilgrim to express his or her own devotion: a “sacramental” presence, if you will, an edifice of stone and marble which both symbolizes and effects our loving veneration of Christ in His Church.

what is the villa serenella?

And of course, Pope Francis, as long as he is at the Vatican, reaches out to his flock in person, with weekly audiences, the Sunday Angelus recited from his balcony in the papal palace, and the many special feast day liturgies and events that make up the endless cycles and seasons of the Church.

As an Inside the Vatican pilgrim, you will be there, listening to Francis’ frank and fatherly homilies, or waving your handkerchief along with the thousands of the faithful from the universal church gathered in St. Peter’s Square or St. Peter’s Basilica, or holding up rosaries and medals to bring back to your loved ones as he lifts his hand to the crowd in blessing. 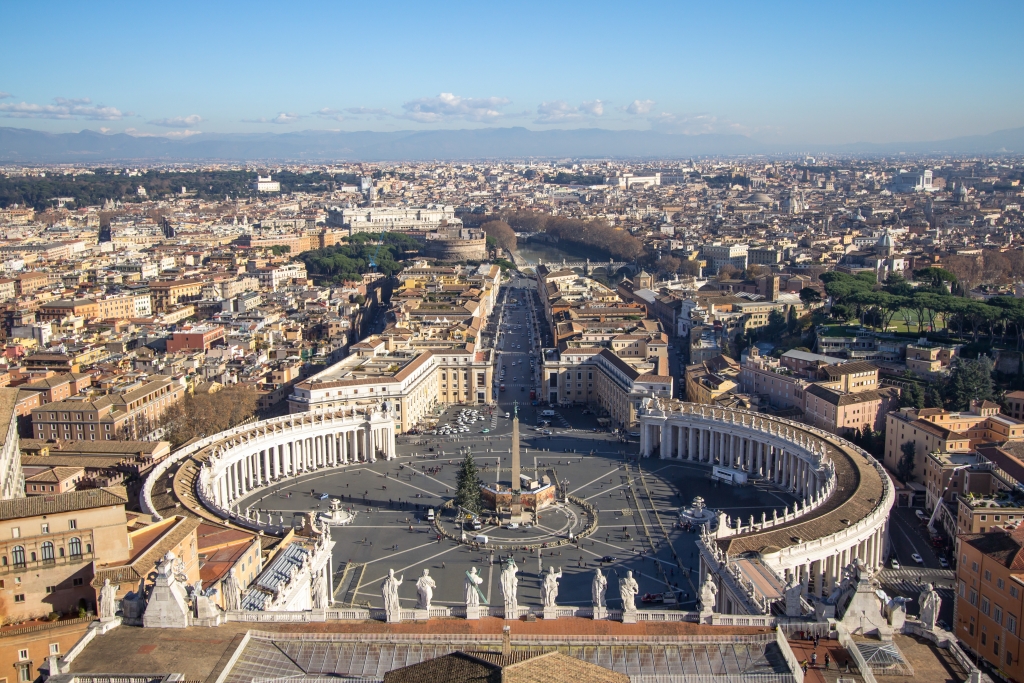 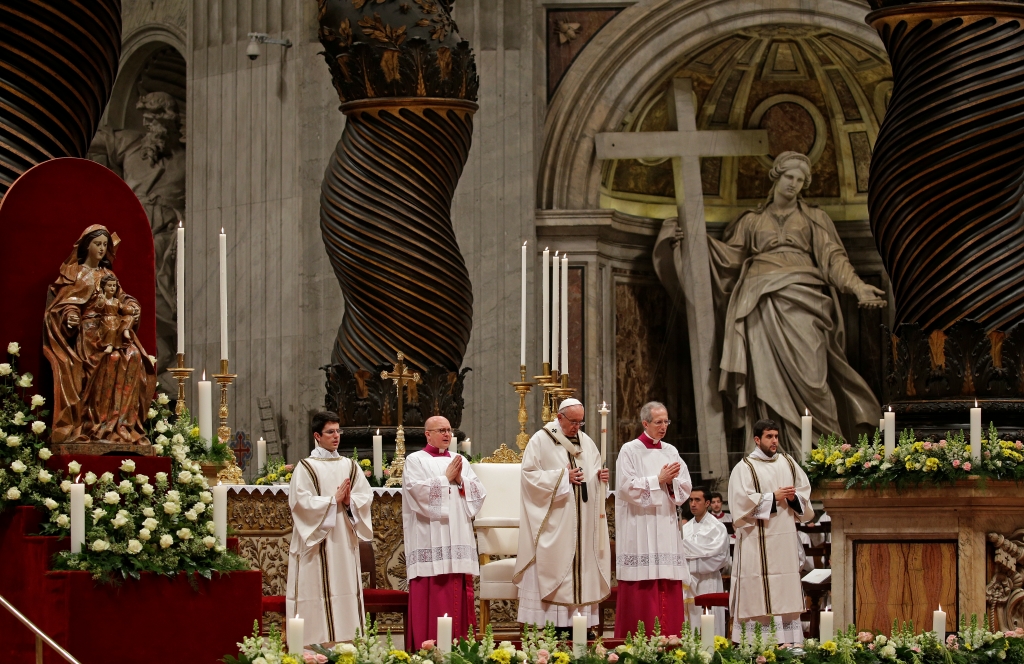