Faith lifts the soul; Hope supports it; Experience says it must; and Love says… let it be! – St. Elizabeth Ann Seton

We are excited to introduce our new pilgrimages in the United States! Join us as we embark upon a spiritual journey to discover the hidden treasures of Catholic history and culture in America – from the Marian Shrines in the heartland of Wisconsin to the rolling hills of the Shenandoah Valley to the first Catholic chapel built in the New World in St. Augustine, Florida all the way to the Spanish Missions of California. We invite you to come discover the rich heritage of pilgrimage in this land.

In the heart of the Midwest lies a historically significant and little-known treasure of Catholic sites… From a shrine nestled in the bluffs of Lacrosse to a towering hilltop basilica to a quiet chapel in farm country, Wisconsin is home to several unique shrines, including three Marian shrines of special significance.  One of these, the National Shrine of Our Lady of Good Help, marks the site where Our Lady appeared in 1859 to the young Belgian immigrant, Adele Brise.  In recent years these apparitions have received the Vatican’s approval as “worthy of belief” making the Shrine of Our Lady of Good Help the site of the first and only Church-approved Marian Apparition in the United States.  As we trace out the constellation of Shrines through Wisconsin, we will also encounter the “living stones” of the Catholic Church in Wisconsin, from the Schoenstatt Sisters of Mary to the Byzantine Catholic monks of Holy Resurrection Monastery to the priest from Milwaukee who started the walking pilgrimage that has come to be called the Wisconsin Way…  Come with us to experience the rich history and culture of Catholicism in Wisconsin – come discover Mary in the Heartland.

The Shenandoah Valley is a land rich in early American history.  It is also a land of faith: for an area situated squarely in the “Bible Belt” there is an unusually strong Catholic presence.  Interestingly enough, the American author, Walker Percy, in his 1971 novel, Love in the Ruins, foresaw a future gathering of Catholics in this lovely and peaceful Valley, a place to “enjoy the goodness of God.”  Today, the strong Catholic presence in the Shenandoah Valley has become, for many, a sanctuary in a post-Christian nation.  From the rolling waters of the Shenandoah River to the rich, orange sunsets of Shenandoah National Park in the Blue Ridge Mountains; from the bountiful farmland of this river valley to the many National Shrines in the area; we will encounter the beating heart of the Church and America today.  Come renew your soul, rest your mind, and ignite your heart.

When the Spanish discovered America, they were in search of wealth and empire, but one of their goals was spiritual: to win souls for Christ. One center of these efforts was the coast of California.  From 1769 to 1823, a number of Franciscan friars, led by St. Junipero Serra, founded 21 Spanish missions along 600 miles of the California coast, from San Diego to Carmel. These missions were churches where Mass and the other sacraments were celebrated, but they were also centers of technology and learning where skills, such as agriculture and animal husbandry, were taught to the indigenous population. Many of these missions are still active churches today. During our California Missions Pilgrimage, we will visit 8 of the 21 Spanish missions. Our journey back in time to the late 1700s and early 1800s will traverse 600 miles in a series of short drives, generally less than an hour each, along the spectacular California coastline. 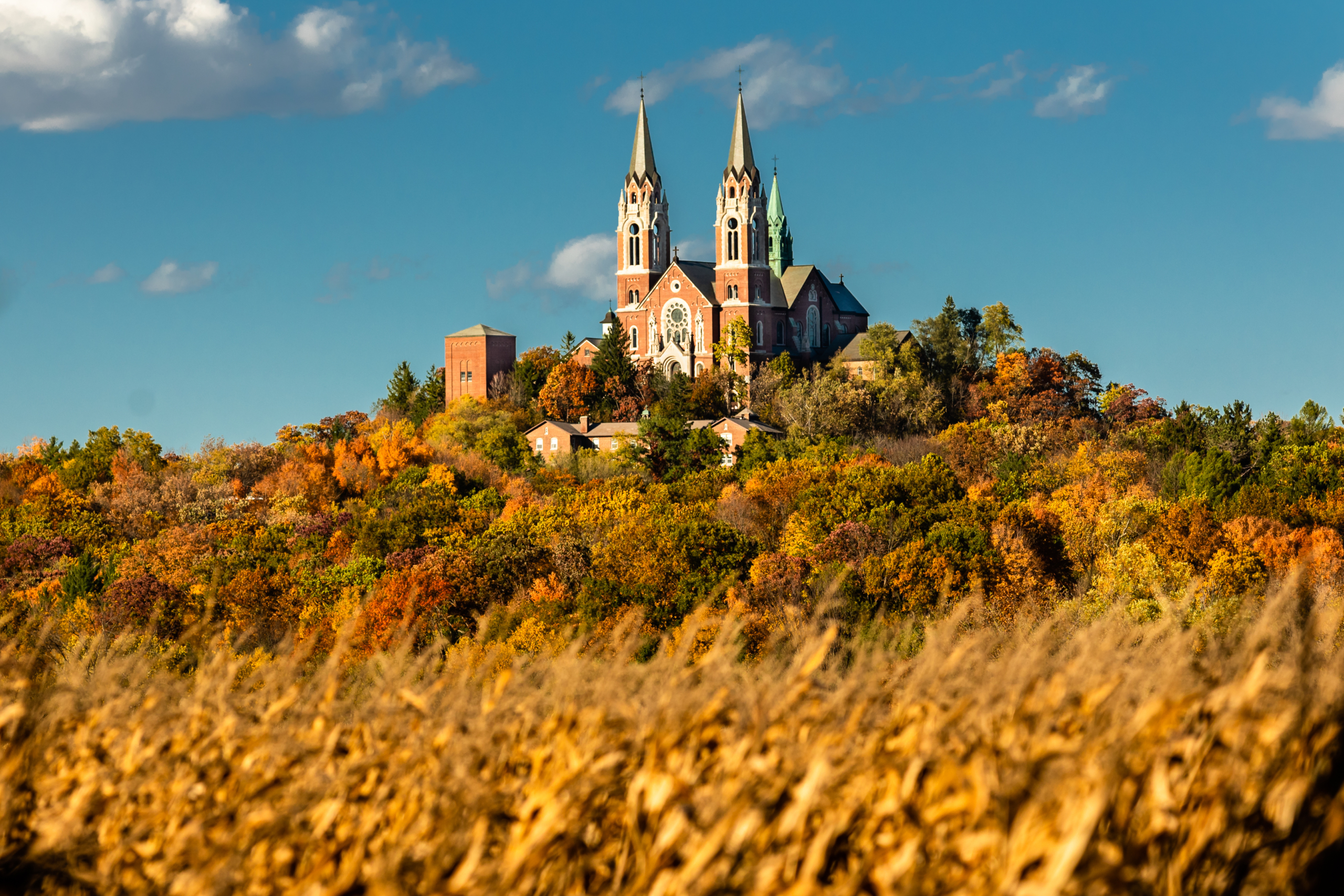 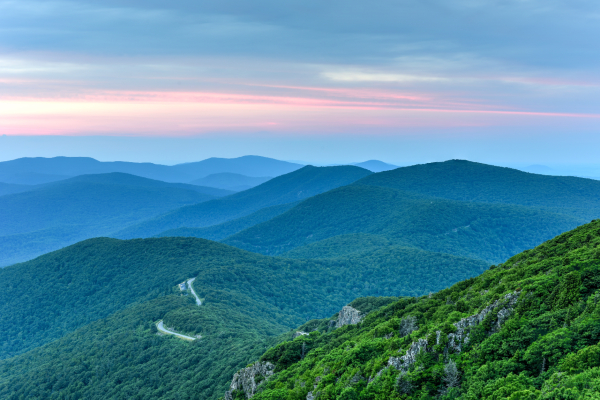 The Blue Ridge Mountains in Virginia 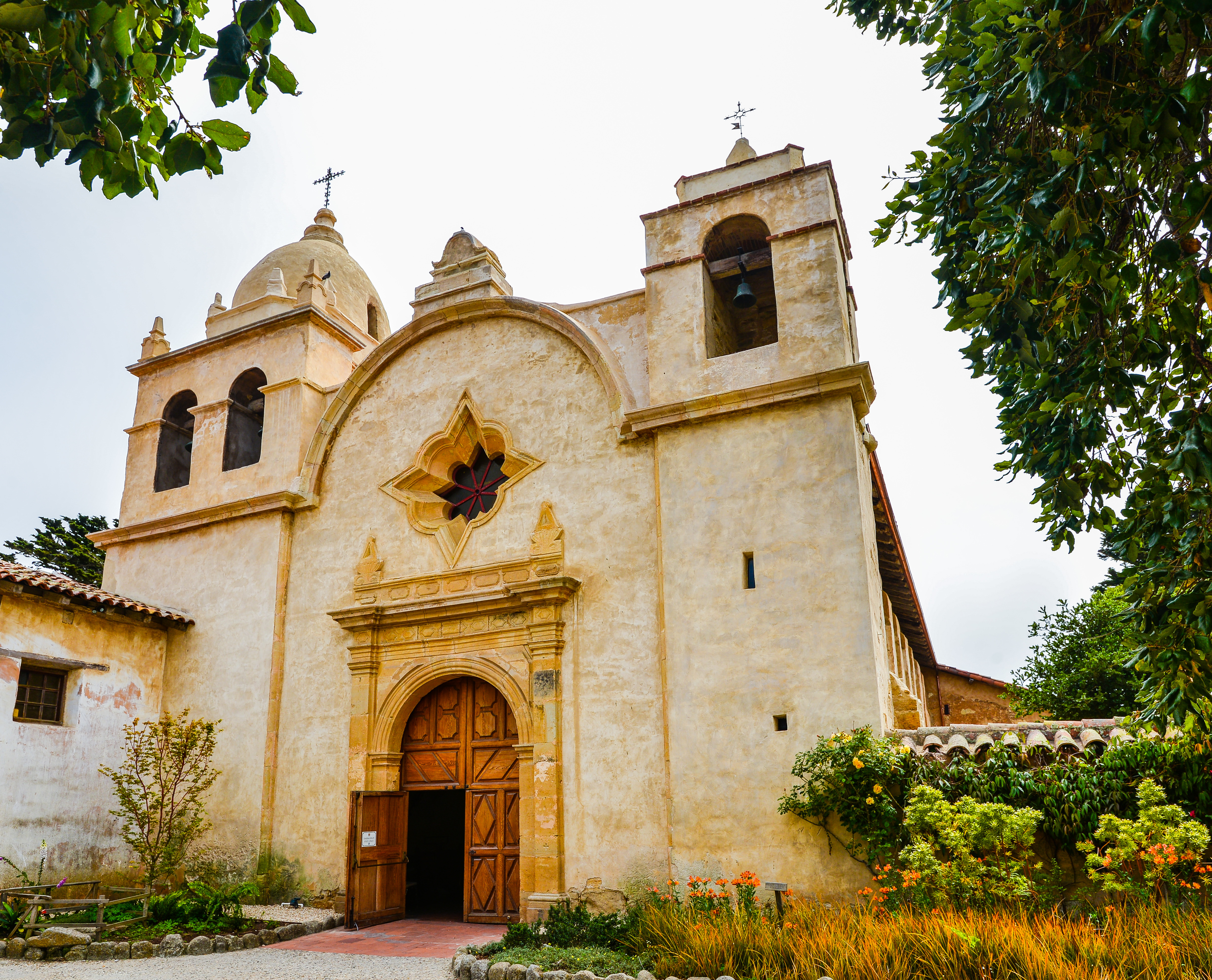 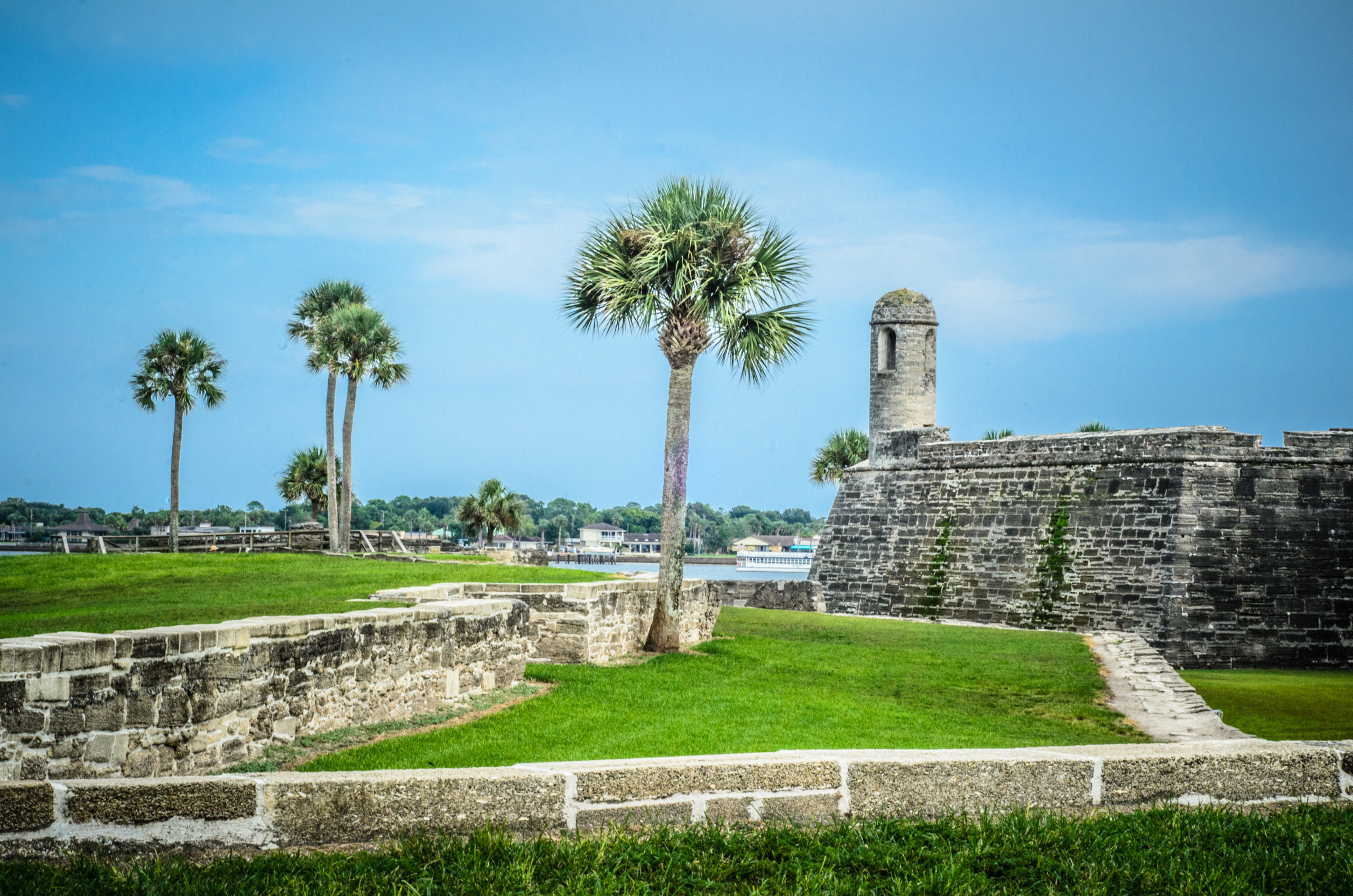