“The real history of England is a hidden history, and it’s a Catholic history.” – Kevin Turley

There is a very old tradition in England of referring to the country as “Our Lady’s Dowry.” We think of England today as solidly Protestant — which it, of course, has been since the days of the Tudors — but seldom do we recall its earlier, medieval character as a devout daughter of the Church.

It was, in fact, King Richard II (1377-1399) who made a prayer to Our Lady of Pew at the time of the Peasants’ Revolt in 1381, placing his country under her maternal care and consecrating England to her by right, as the Bride of the Holy Spirit: England being a “dowry,” as it were, the wealth a bride brings to her husband.

Now travel ahead several centuries….and the United States has declared its independence from this same England, but it cannot shed the culture that the first English colonists brought with them to the shores of North America — a culture which informs, inescapably, the life of today’s United States, its citizens, and its churches, including the Catholic Church.

The Church is universal, yes, but it is also splendidly adapted in many of its particulars to each of many times, peoples and cultures. Ours is the “American” Catholic Church in the 21st century, and to better understand our church in this time and place, it is amazingly illuminating to travel to England, and to see the places and hear the stories of American Catholicism’s English forebears in the Faith.

And illustrious forebears many of them were! Who can forget St. Thomas More and St. John Fisher, who both offered up their lives in loyalty to the Roman Pontiff? Or St. Edmund Campion, who was hunted down and brutally executed for daring to secretly bring the Sacraments to England’s persecuted Catholics. Inside the Vatican pilgrims to England walk in the footsteps of these people, shining lights of holiness that England has produced not only for English Catholics to emulate, but for their American cousins as well. 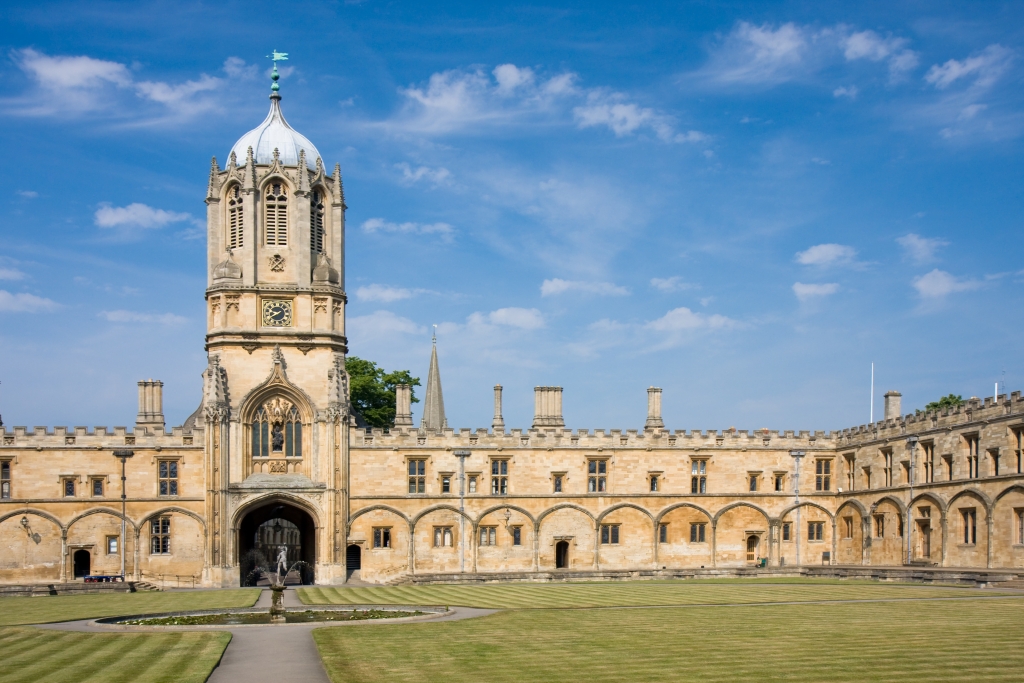 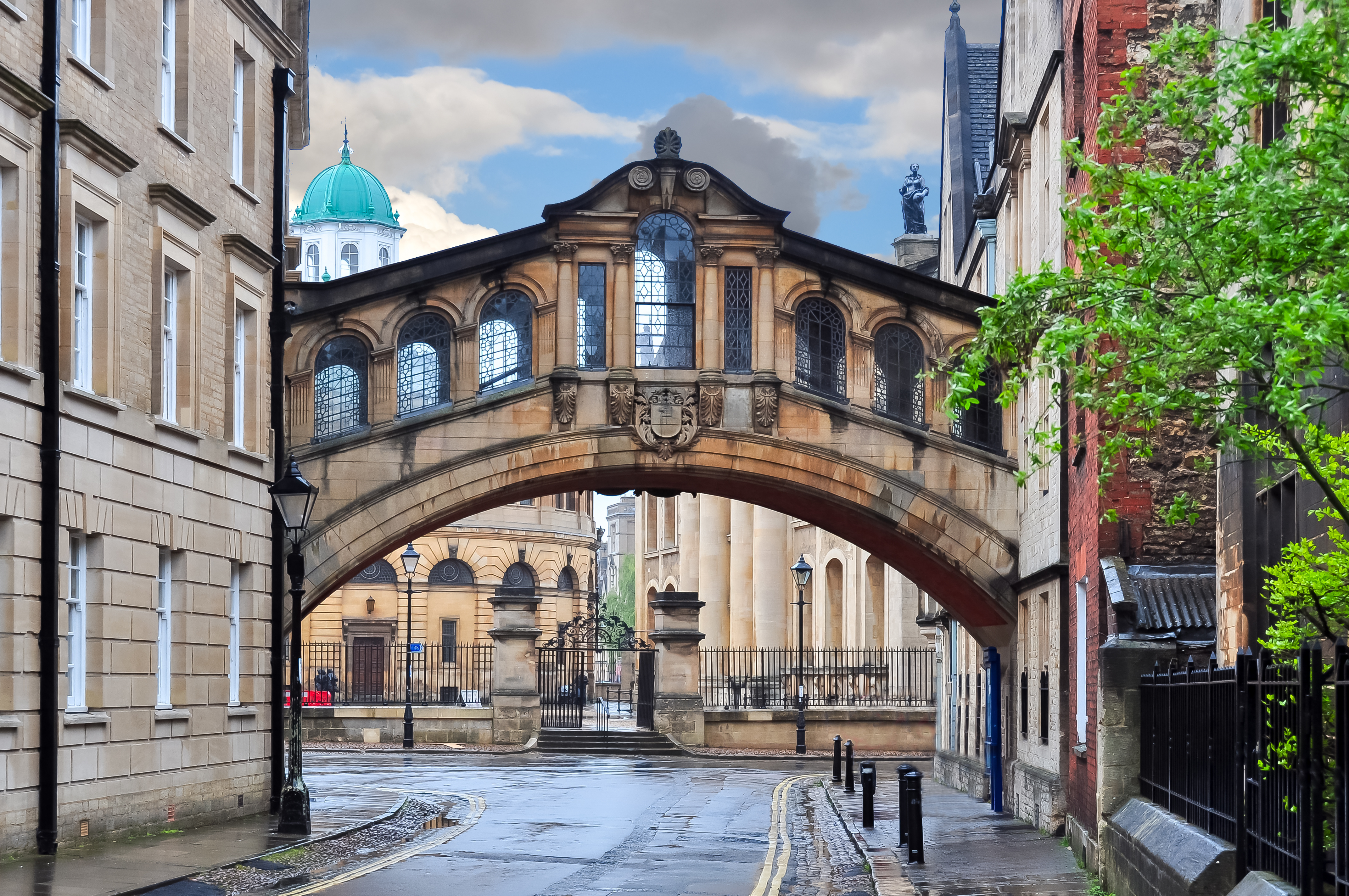