A Legacy of Virtues part 1 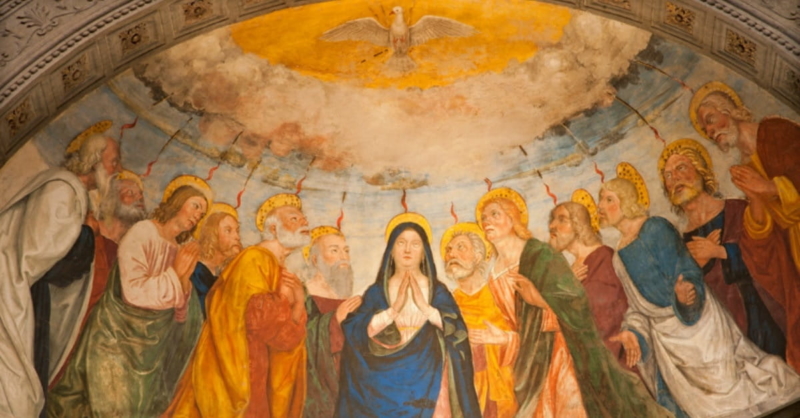 The saints understood all the parts in the process of conversion by experiencing all parts themselves.  Most calls to a deepening, more real and truthful union with God require change and a stripping away to the bare essentials of the gospel of Christ.  Most of the saints in Traveling with the Saints in Italy shared an intellect of spiritual understanding and religious knowledge and were fortunate to have had an education that gave them the ability to read the scriptures they were attempting to emulate, write theological treatises, and speak and preach in a variety of languages.  During the Middle Ages, this was largely due to their noble or upper-middle-class backgrounds.  More recently, when education became widely available to those with less means, learning still provided a valuable platform from which to launch onto the journey to sainthood (for example Pius X, Pope John XXIII, and Padre Pio all came from poor peasant backgrounds).  Most did not display anything personally peculiar or particular to their future when starting out in life, except that, as they grew up, they became eager for the challenge of christ.  Because of their religious and spiritual education and training, they were taught the necessary practice of the cardinal virtues of a saintly life: humility, obedience, patience, loving kindness, and generosity to others; a disciplined and fervent approach to prayer and the sacramental life; and the continual examination of their interior motives and habitual imperfections to prevent error in their future ministry.

Books also played their part.  Biographies of St. Francis and St. Clare (one of them written by St. Bonaventure), inspired sixteen-year-old Ursula to take the veil in a Franciscan cloistered convent in a trading town in Umbria four hundred years later; books also helped her to recognize what was happening to her when she received the stigmata (the wounds of Christ in her body, which St. Francis had experienced), and to record the process in her diaries.  She was later canonized St. Veronica Giuliani.  Similarly, without the saints’ legacy, would Padre Pio have known the significance of what happened to him when, in September 1918, he received the five bleeding wounds of Christ on his body?  Without the heritage of stories and the details of the suffering that saints underwent in their love of Christ, the virtue of courage to stand between the darkness and light, to transform the energy of death to life, might have seemed impossible, or simply not worth taking.  Because of the examples of other saints, St. Catherine of Siena (1347 – 80) carried on with her mission against all odds, a woman in the midst of plague and war in fourteenth-century Europe.  St. Clare of Assisi (1193 – 1254) persevered in hope and obedience for over thirty years, while she was forced to live a papal-imposed Rule of conduct that dismissed her deepest desire for poverty.  What gave Pope John XXIII the conviction to stay on course with the workings of the Holy Spirit (against a backbiting traditional curia) when he attempted to transform a medieval-style Church into modern-day Catholicism through Vatican II?  How did St. Veronica and Padre Pio continue to love and respect their brothers and sisters in their communities when many of them turned suspiciously against them, believing them to be frauds?  And how did St. Francis, riddled with sickness, pain and blindness, write one of the world’s most beautiful prayers in praise and glory of God and all God’s creatures?  The answer to all these questions is “grace,” the grace received through prayer and the wisdom of the teachings and example of Christ, the grace poured out by the love God has for saints in their suffering.  To be able to love more and to be loving and compassionate to others, it was necessary for the saints not only to experience suffering but to overcome it in themselves in order to embrace the sufferings of others.

Excerpt from the Introduction to Traveling with the Saints in Italy.