At Inside the Vatican Pilgrimages, we have always aimed not only to lead the most informative and transformative pilgrimages, but most importantly, to work according to the prayer of Jesus, “that all may be one.”

Dr. Robert Moynihan is founder and editor-in-chief of Inside the Vatican magazine. He has written on Vatican affairs for 34 years and interviewed countless Vatican officials over that time. Dr. Moynihan’s incisive commentary on Catholic issues has been featured on Fox News, CNN, ABC, EWTN, BBC and other international networks. The day Pope Francis was elected, March 13, 2013, Dr. Moynihan was Fox News’ lead analyst covering the events of the Papal Conclave. Click on the banner below to be taken to the Inside the Vatican magazine website’s “Subscribe” page:

Dr. Moynihan, who holds a Ph. D. in Medieval Studies from Yale University, often discusses in speaking engagements the modern crisis of the Church seen in its historical context. Yet he is an appraiser of the current times, and has been familiar with each Pope and many members of the Roman Curia since he began his career in 1984. During his two and a half decades as editor of Inside the Vatican, he interviewed the future Pope Benedict — then Cardinal Ratzinger — more than 25 times. His book The Spiritual Vision of Pope Benedict XVI: Let God’s Light Shine Forth, has been praised by many in the Catholic world, including father Benedict Groeschel, who said, “If you only read one book on Pope Benedict XVI, then read Bob Moynihan’s book!” His book on the current Pope, Pray for Me: The Life and Spiritual Vision of Pope Francis, the First Pope from the Americas, was published by Random House in 2013.

His book, Guarding the Flame: The Challenges Facing the Church in the Twenty-First Century, a conversation with Hungarian Cardinal Peter Erdo, was published by Tan Books in 2019.  Here, for the first time in one place, the cardinal speaks forthrightly about the need to “guard the flame” of the traditional Christian faith in the face of all temptations and obstacles. Guarding the Flame is a courageous call to remain faithful to the faith handed down from the Apostles, whatever the cost.

Dr. Moynihan’s newest book, FINDING VIGANO: The Search for the Man Whose Testimony Shook the Church and the World, published in 2020, sold out its first printing in a few weeks. In it, Dr. Moynihan illuminates the reasons behind the archbishop’s 2018 earth-shattering “Testimony” as well as drawing an arresting picture of the man Viganò, with whom he conducted recorded conversations in an undisclosed location for several days in 2019.

Dr. Moynihan’s widely-read Moynihan Letters are received in the inboxes of more than 20,000 readers around the world.  Click on the banner below to be taken to the Moynihan Letters site, where you can sign up for these periodic emails. (*Please note that we take privacy very seriously and do not sell email addresses to third parties.)

Besides being a church historian and well-known Vaticanist, he is an engaging leader of pilgrimages to some of Christendom’s most important and holiest sites.

Watch Dr. Robert Moynihan on Fox News discussing the rescue of the Crown of Thorns … LINK TO VIDEO 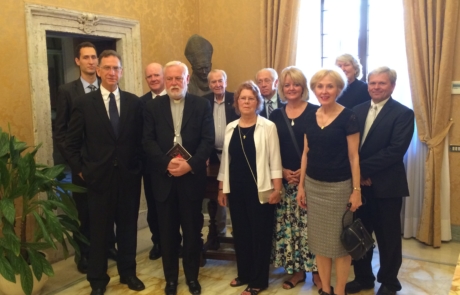 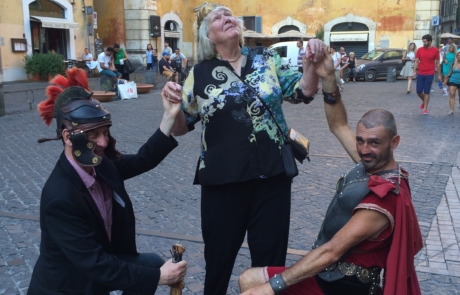 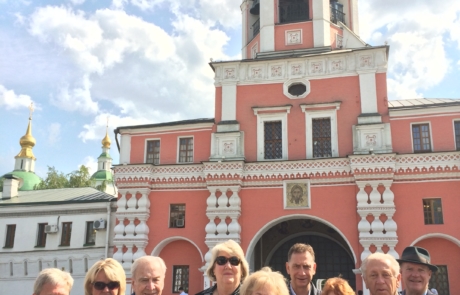 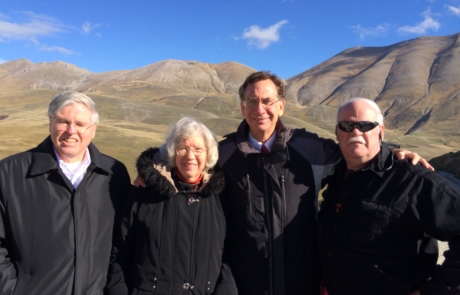 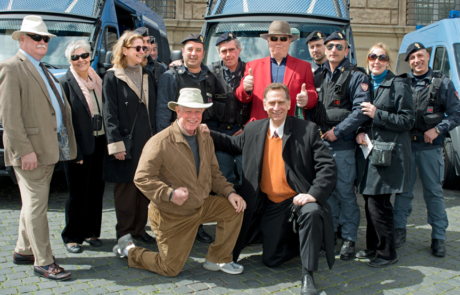 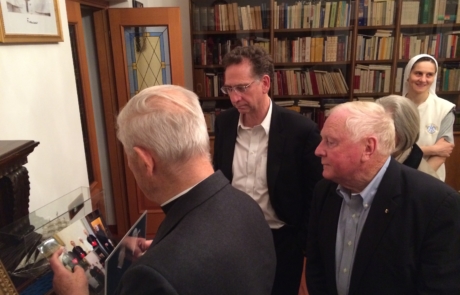 Accompany Dr. Moynihan “into the heart of the church” on one of these pilgrimages: 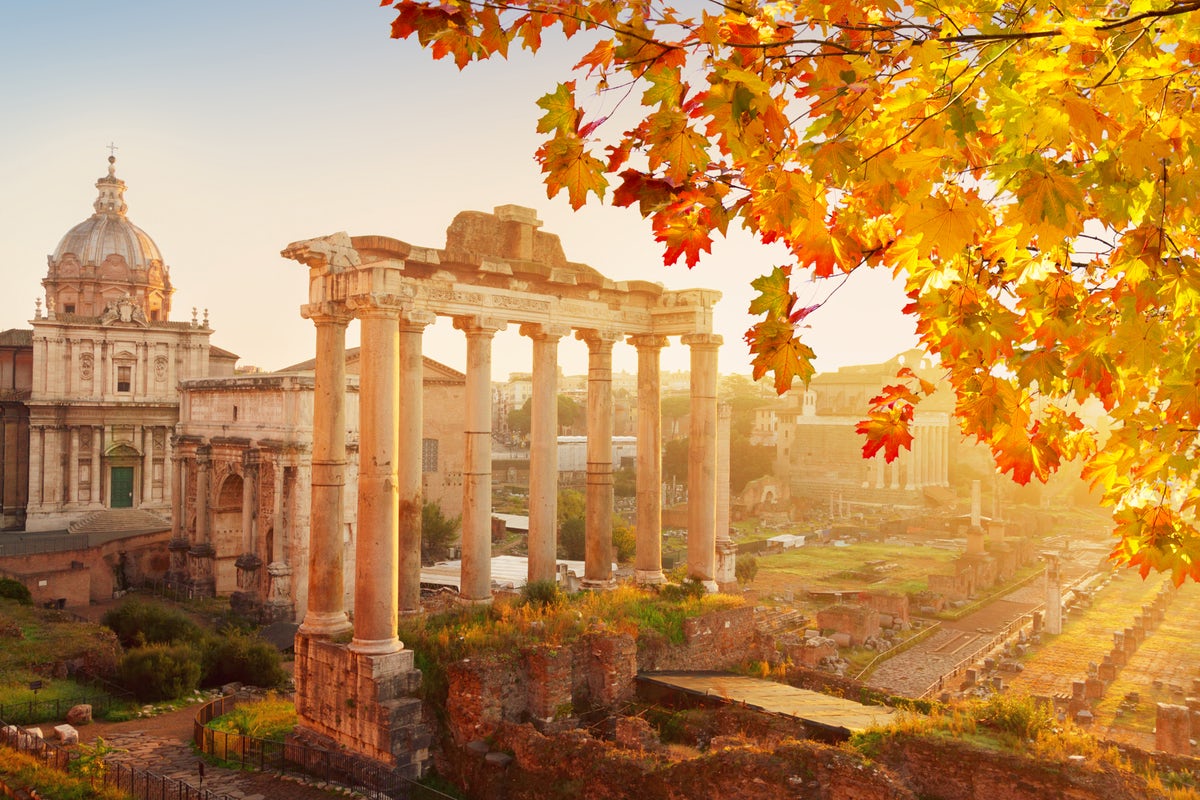 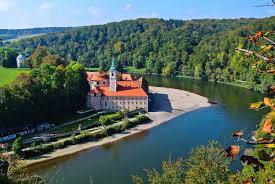 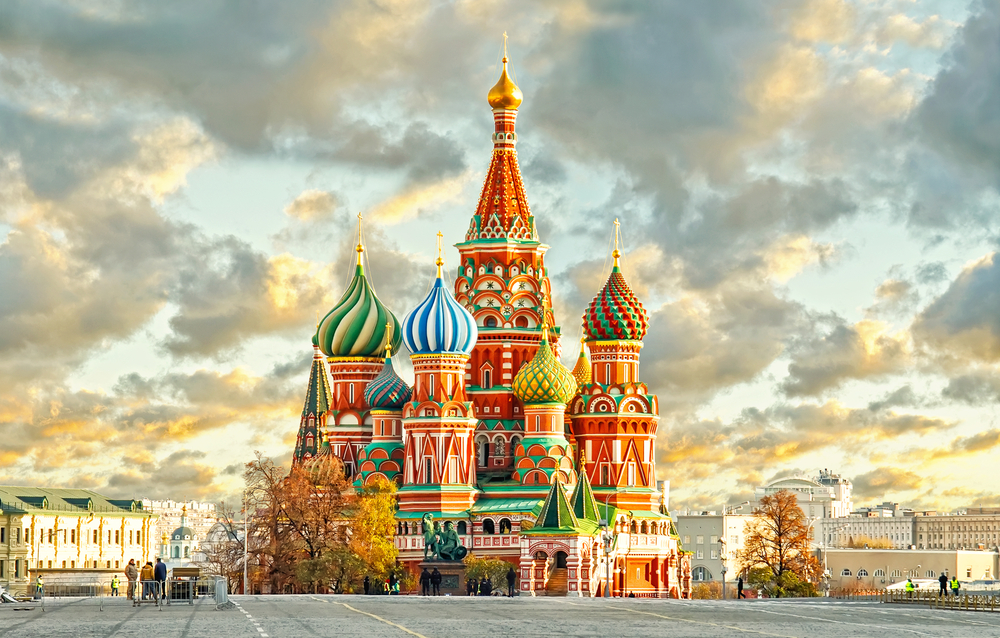 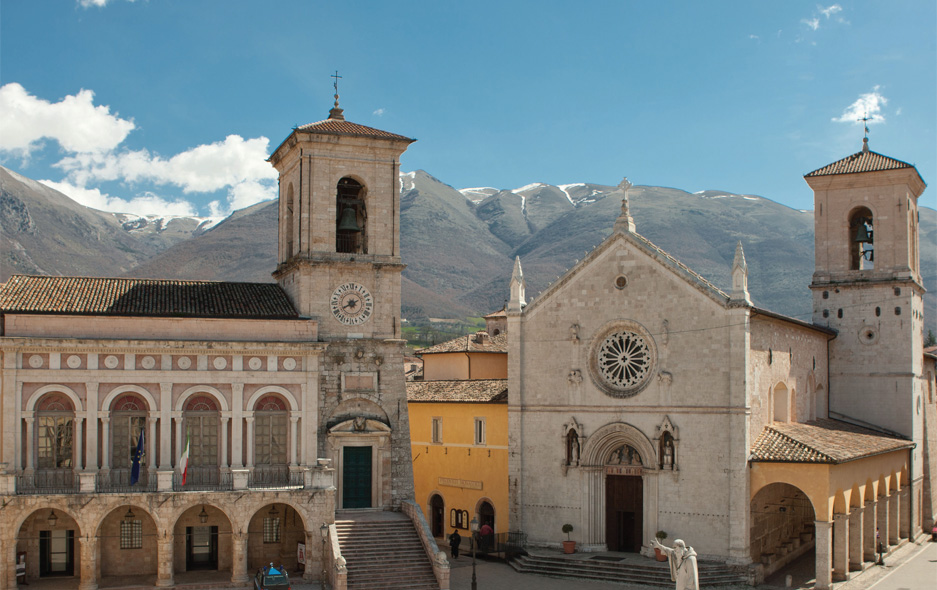