On the Canticle of Brother Sun 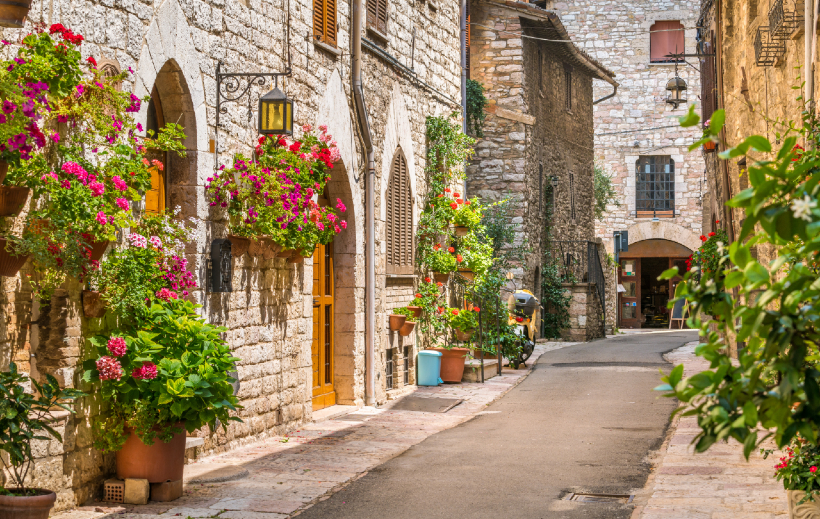 In preparation for this week’s virtual pilgrimage, let us consider The Canticle of Brother Sun by St. Francis of Assisi.

The Canticle of Brother Sun

Most, if not all, of St. Francis’ prayers are either his praise of God or a call to join him in praising God.  The Canticle of Brother Sun exhorts God’s creation to join with him in praise of the Creator.  Specifically, St. Francis calls eight: Brother Sun, Sister Moon, Brother Wind, Sister Water, Brother Fire, Mother Earth, those who give pardon for love of God, and finally Bodily Death.  All of these we may know in our own lives, and may have experienced even during quarantine.

St. Francis of Assisi describes the gifts given by God to each as a means of praise.  Beginning with Brother Sun, he writes, “for he is beautiful and radiant with great splendor,” which are from God so that the sun may “make the day.”  Francis of Assisi adds, “and is a symbol of You, God most High.”  Is this also a gift?  To be honest, I am not certain.  But it is a wonderful thought, that God lights the day for our souls like Brother Sun brings light to our bodies.  Even when the sky is cloudy and we cannot see the sun, we know he is there.

The saint of Assisi continues with “Sister Moon and all the stars,” naming them “clear, precious, and fair.”  He calls Brother Wind “by means of the air, the clouds, and the clear sky, and every kind of weather” to come together with him in praising the Lord.  For God allows us to breathe the air.  He gives us the warmth of the sun on a clear day, and He gives us water when it rains.

Sister Water, St. Francis calls “useful, humble, precious and chaste,” and Brother Fire, he names “fair and gay and mighty and strong.”  Mother Earth, whom is also called sister, “sustains us and keeps us.”  Since God made us of the dust of the earth, Sister Earth is also called Mother, by her, we may grow food and, on her, we make our home.

Next, St. Francis calls “those who give pardon for love of You, and suffer infirmity and tribulation.”  He means us.  We all suffer infirmity and tribulation in our own way, but we ought also to forgive.  Forgiveness should not be because we desire God to look on us more kindly, but out of love for God who is willing to forgive.  Francis of Assisi reminds us of God’s blessing, “for they, O God most High, will be crowned by You.”

Near the end, even our sister, Bodily Death, is called upon to praise God.  For by Bodily Death is the wheat, “those found in Your most holy Will,” separated from the chaff, “those who die in mortal sin.”