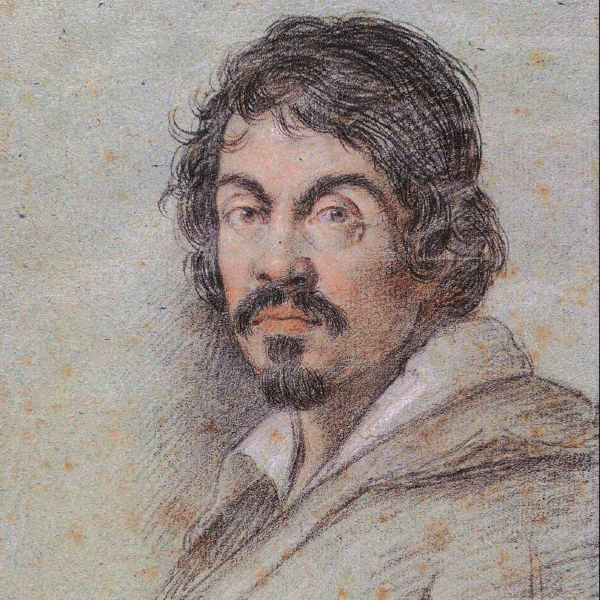 Michelangelo Merisi da Caravaggio lived from 1571 to 1610. Born in Milan, he lived during the counter-reformation.  He had always wanted to be a painter.  When he went to Rome, however, Caravaggio was not recognized as a particularly good artist.  Thus, He had to work as a waiter at a restaurant in order to pay his bills.

Caravaggio was the kind of painter who brought the ideas of the Bible into his own time through his paintings.  He wanted those who looked at his work to feel as though they were a part of the painting.  He wanted to bring the stories of the Bible into the daily lives of normal people.  In order to accomplish this vision, Caravaggio used everyday people as models. He placed his own struggles into his interpretations of Bible.  His works could best be described with three words: conversion, vocation, penitence; which will be elaborated on in a later post.

By the year 1605, he was considered the best painter in Rome.  However, by that time, Caravaggio had to leave Rome due to some criminal offense.  He was a rather pugnacious fellow.

Caravaggio died in 1610 of a lung infection from jumping out of a window and swimming from Malta to the mainland.

Resources: our Virtual Pilgrimage on the paintings of Caravaggio in Rome (coming soon to YouTube)