Our Lady of Fatima and Her Immaculate Heart part 3 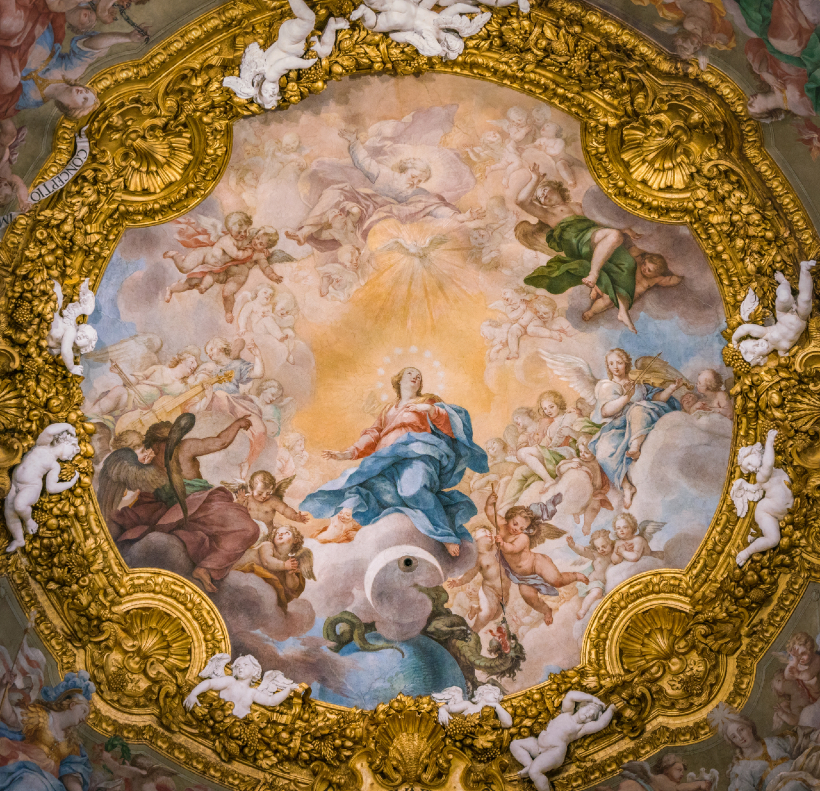 This third of the Fatima apparitions is one of the more memorable, first because she showed those gathered there hell and second because she foretold of World War II.  Lucia wrote:

“Even the earth itself seemed to vanish and we saw huge numbers of devils and lost souls in a vast and fiery ocean.”

Our Lady spoke to the children of the end of the first war and the coming of the second saying:

“The war is going to end, but if people do not cease offending God, a worse one will break out during the pontificate of Pius XI.  When you see a night illumined by an unknown light, know that this is the great sign given you by God that He is about to punish the world for its crimes, by means of war, famine, and persecution of the Church and of the Holy Father.”

Then our Mother gave us the remedy, in the form of the consecration of Russia to her Immaculate Heart, and a warning if we did not take it.

“The good will be martyred, the Holy Father will have much to suffer, various nations will be annihilated…”

It was also during this apparition that the three children were given the three secrets of Fatima.  The first being the vision of Hell.  The second was the importance of the devotion to the Immaculate Heart, and the third, the suffering of the Church.

The children were also given the Fatima prayer to be said at the end of each decade of the Rosary: “O my Jesus, forgive us, save us from the fire of Hell.  Lead all souls to Heaven, especially those who are most in need.”