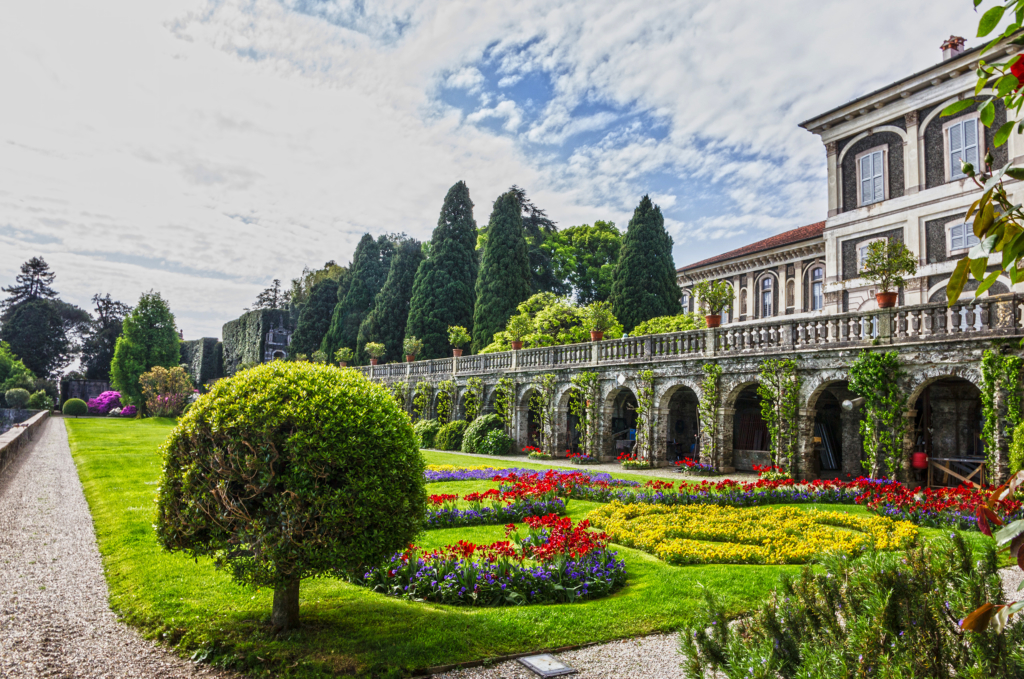 St. Charles Borromeo (1538–1584) was born into an ancient and wealthy family in Lombardy, Italy. When his uncle became Pope Pius IV, Charles was brought to Rome to take over several important assignments connected with the Vatican. He was ordained to Holy Orders at the age of 25 and was later made Archbishop of Milan, a position of high influence in the Church, and Cardinal.
He initiated large-scale reform of his enormous and dilapidated diocese, which had not seen a resident bishop in 80 years. Clergy were ignorant and disobedient, religious were negligent and scandalous, and the laity had drifted from Church teaching. He rectified abuses and maintained the integrity of the Church’s internal structure, all for which he encountered strong opposition and threats against his life. He also established hospitals, seminaries, orphanages, and the first Sunday School classes. He was a key player in the Council of Trent and kept it going when it was in danger of breaking up. He was a prominent defender of Church teaching in the Counter-Reformation.  He is one of four people mentioned at the beginning of the Catechism of the Catholic Church, as responsible for the Council of Trent, which gave way to the modern day catechism.
One of the seminaries established by St. Charles Borromeo was attended by Pope St. John XXIII.  In fact, St John XXIII had a special devotion to St. Charles Borromeo and adapted many of his spiritual practices and disciplines into his lifelong pursuit of holiness.  Click HERE to read a previous blog post about St. John XXIII, Hero of the Sacred Mountain.
Many sought counsel from St. Charles Borromeo, especially by the Catholic kings and queens of Europe, including Henry III of France, Philip II of Spain and Mary, Queen of Scots; and the popes under whom he served, and his virtue was evident to all. Throughout his life he held his rank and authority with humility, living austerely and constantly striving for sanctity.  Late in the sixteenth or at the beginning of the seventeenth century, Catholics in England circulated among themselves a “Life of St. Charles.” 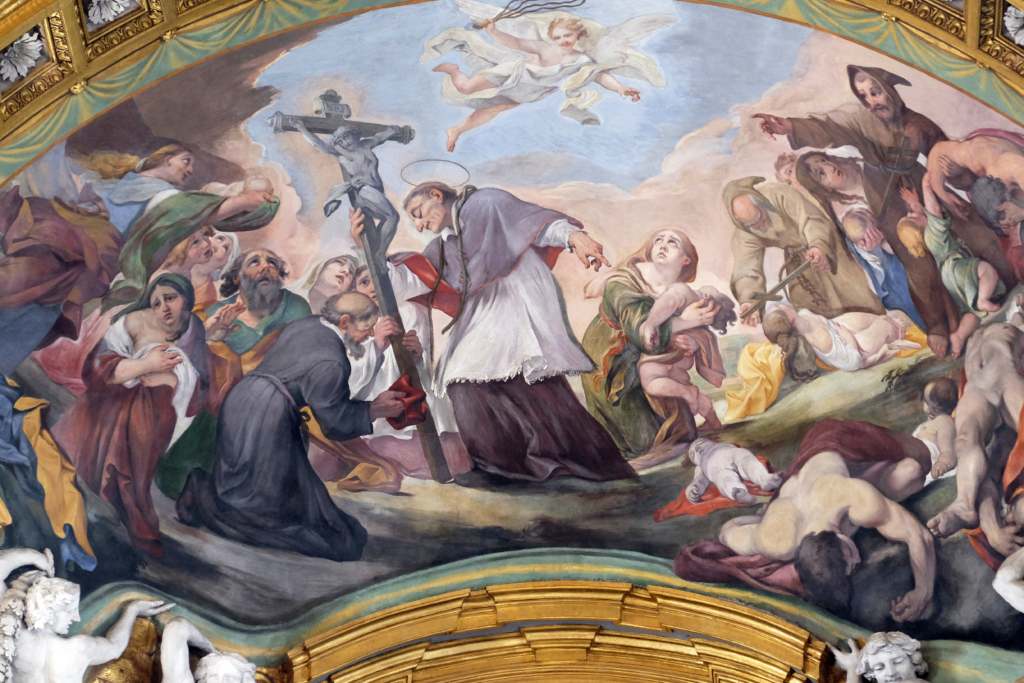 When plague and famine hit Milan in 1576, Charles stayed in the city to care for those in need and borrowed large sums of money to feed tens of thousands of people each day. Exhausted from his reforming labors, he died at the age of 46.
St. Charles Borromeo is the patron of catechists, catechumens, seminarians, spiritual directors, and bishops.

Resources for this blog post about St. Charles  Borromeo:

For more information about the California Missions 2020 Pilgrimage, click HERE.